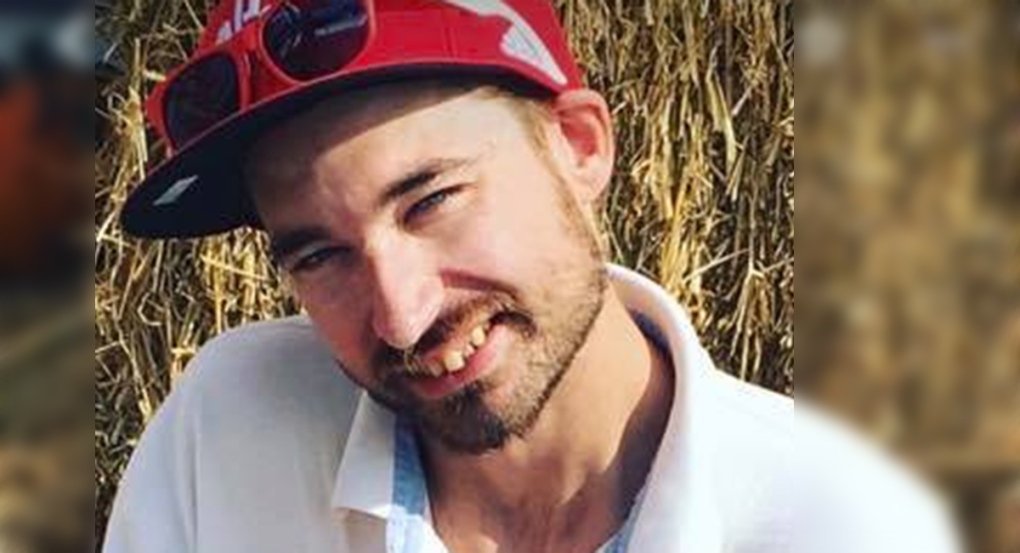 LONDON, ONT -- The Special Investigations Unit (SIU) has released the name of the man who died in hospital after going into medical distress while in London police custody.

An investigation was launched into the death of Fabian Hart of London after he died in hospital Tuesday morning.

According to the SIU, the 34-year-old father of one was arrested Monday afternoon for failing to comply with conditions.

He was taken to headquarters on Dundas Street, processed and put in a cell.

Tuesday morning he went into medical distress and officers attempted first aid until EMS could arrive.

He was taken to hospital where he later died.

A post-mortem was performed Wednesday, however the SIU has not released a cause of death.

The SIU is in the process of investigating Hart’s death and has identified various witnesses.

Anyone with any information is asked to contact the SIU.