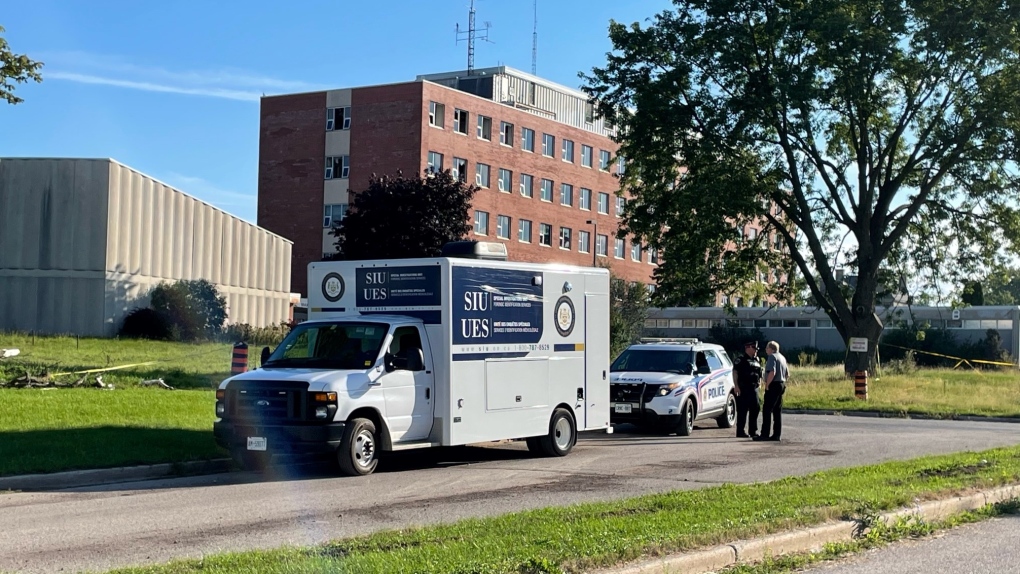 The province's police watchdog is investigating the circumstances of a man's injuries he suffered early Wednesday morning.

Shortly after midnight, London police officers were called to the overpass on Highbury Avenue near Dundas Street for a person in distress.

Police began negotiating with the man, but were unsuccessful.

Around 1:45 a.m., the man was taken to hospital by paramedics with serious but non-life threatening injuries.

The province's Special Investigations Unit (SIU) has invoked its mandate.

The Danish prime minister said Tuesday that she 'cannot rule out' sabotage after three leaks were detected on Russian natural gas pipelines running under the Baltic Sea to Europe.

Some Canadian workers are raising concerns about a full return to office and work travel as Ottawa lifts all remaining border restrictions and experts warn of a potentially large wave of new COVID-19 cases this fall.

The end of Canadian COVID-19 border restrictions means unvaccinated baseball players could be facing the Toronto Blue Jays at home in the playoffs.