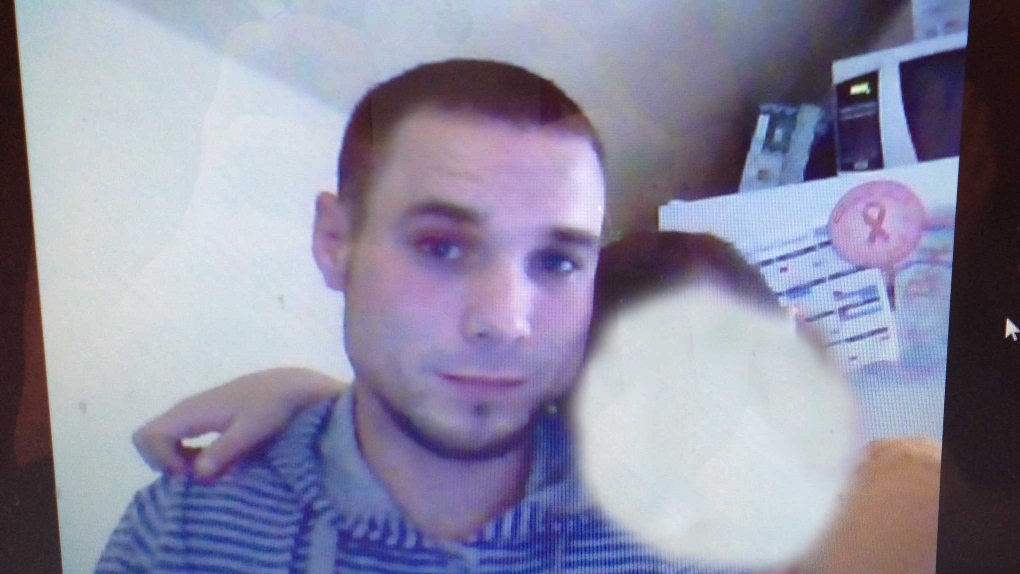 Charles Snodgrass, 27, is seen in this undated handout photo.

Ontario's Special Investigations Unit has been called in after a man was injured during an altercation with London police.

Police say they were called to a home on Ontario Street by a resident around 1:30 a.m. on Saturday, November 2nd.

Following an "interaction" between police and a 27-year-old male, he was transported to hospital to be treated for injuries he sustained.

After an investigation, police say Charles Snodgrass of London has been charged with:

The SIU has invoked its mandate and London police say no further information will be released at this time.