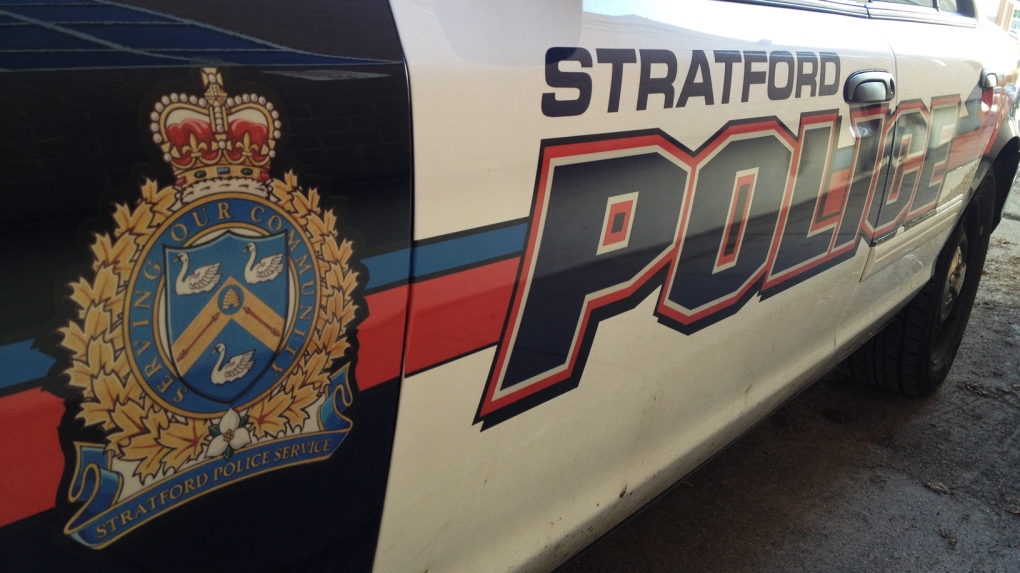 A Stratford police officer has been cleared of wrongdoing in connection with a chaotic police chase which saw a stun gun fail to work properly and another officer get caught in an electric fence.

The 27-year-old man arrested at the end of the chase was treated for a fractured vertebra in his back, and was later diagnosed with a bulging disc.

The case dates back to May 4, 2017, when the officer pulled over a yellow Corvette on Vivian Line. According to the SIU, the officer knew the owner of the vehicle was “associated with the local drug trade” and had warrants out for his arrest.

When the Corvette was pulled over, the SIU found, a passenger immediately jumped out of the vehicle and ran into a nearby farmer’s field. Although the male passenger was wearing a wig, the officer recognized him as also being wanted by police.

The officer chased the passenger for about one kilometre, hopping over two electric fences as they crossed the field.

According to the SIU’s report, the scene was “extremely chaotic” at this point. Another officer following the first was screaming for help after getting caught on one of the electric fences. The first officer had the passenger on the ground. The passenger had punched the officer in the nose and was now reaching into his pants, and the officer worried that he might be trying to get at a gun.

The officer then punched the passenger several times in what the SIU called “an effort to get the complainant’s hands out from under his body.” It worked, and the man was placed under arrest.

In delivering his report clearing the officer, SIU director Tony Loparco said doctors were unable to determine if the man’s back injuries occurred during his arrest or if the incident caused a known pre-existing injury to flare up again.

“I find that his actions were justified in the circumstances and that he used no more force than necessary,” Loparco wrote, adding that the man was “clearly intent on escaping from police and was willing to go to great lengths to attain his goal.”