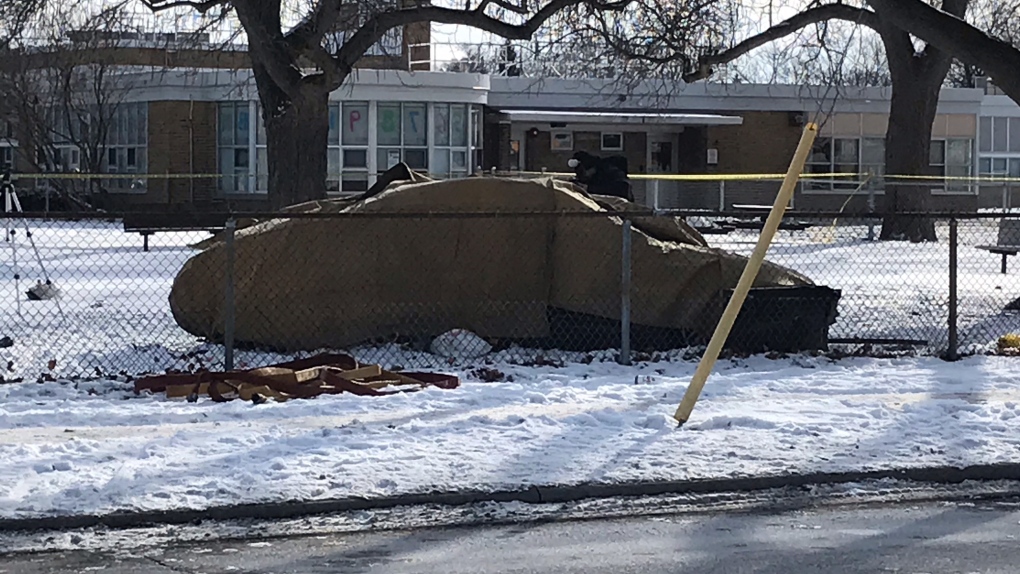 LONDON, ONT. -- The province's Special Investigations Unit (SIU) has determined there are no reasonable grounds to believe that a Sarnia police officer acted in a criminal manner following a 40-year-old man's death earlier this year.

According to the SIU, on Feb. 10, the man was operating a stolen vehicle, fleeing from police and travelling over 130 km/h on Russell Street in Sarnia when he crashed.

The car went into a chain link at Hanna Memorial Public School and a piece of metal railing from the fence broke through the vehicle and impaled the man, killing him.

Police were briefly chasing the vehicle prior to the collision.

In a release Thursday, SIU director Joseph Martino ruled “there are no reasonable grounds to believe that the officer comported himself other than within the limits of care prescribed by the criminal law” after examining GPS data from the police cruiser and security footage from the area.