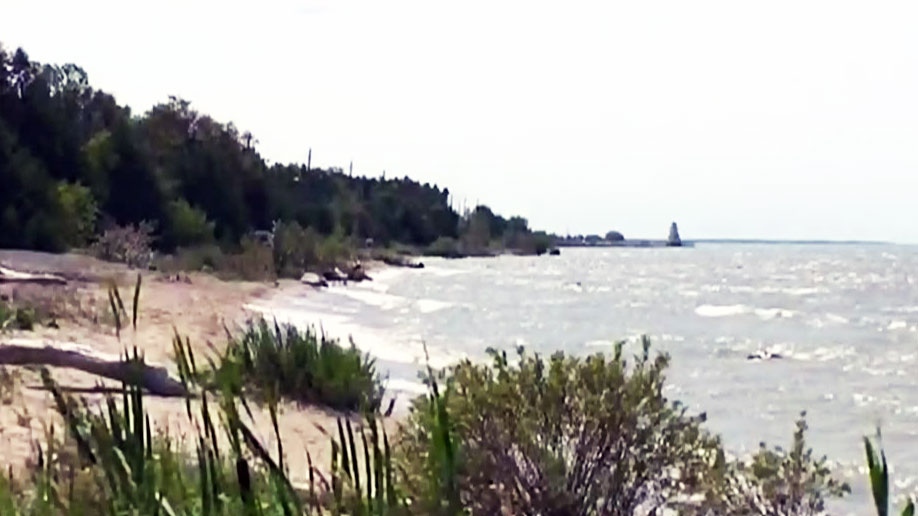 Ontario's Special Investigations Unit says the actions of an OPP officer did not contribute to the drowning death of a 32-year-old woman.

SIU Director Tony Loparco said in a statement, “It is clear that the responding officer waded into the lake in full uniform in a well-intentioned but unsuccessful attempt to rescue the woman...I find no action or inaction on the part of the police in any way contributed to the death of the woman.”

OPP were called to the shores of Lake Huron at the foot of Pavilion Road in Bluewater, Ont. the afternoon of Nov. 1.

A woman had reportedly left a nearby familiy cottage alone, heading for the beach, and when she had not returned an hour later, family member began searching for her.

According to the SIU investigation, shortly afterward, the woman was spotted 30 to 45 metres from shore, and family members called 911.

The woman could be heard yelling from the water when police arrived and the SIU says, "A family member and the subject officer entered the water arm in arm but were unable to locate the woman as the waves were breaking over their heads."

The woman's body was located about an hour later with the assistance of firefighters and a Coast Guard search and rescue helicopter.

The SIU interviewed two civilian witnessses and two officers who also witnessed the incident in their investigation.