SIU called in after London man injured during arrest 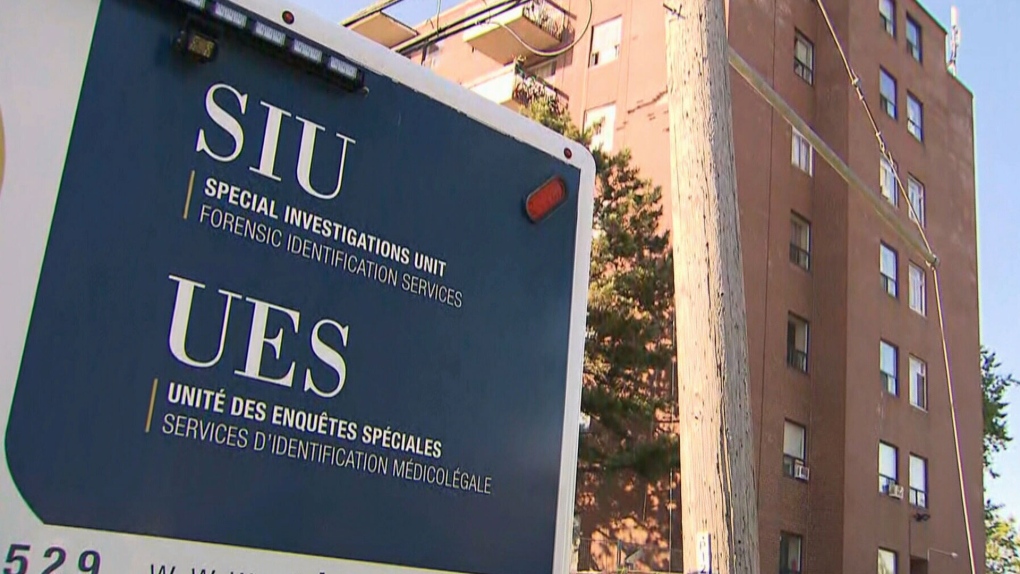 MIDDLESEX CENTRE, ONT. -- Ontario's Special Investigations Unit (SIU) is now involved after a man was injured while being arrested by London police.

The incident happened shortly after 5 p.m. Thursday in the city's south end.

According to police, a man known to them was seen speaking with a specific female, which violated his court-imposed conditions.

During the course of his arrest, the 23-year-old man was injured.

As a result of the man's injury, the SIU has invoked its mandate.