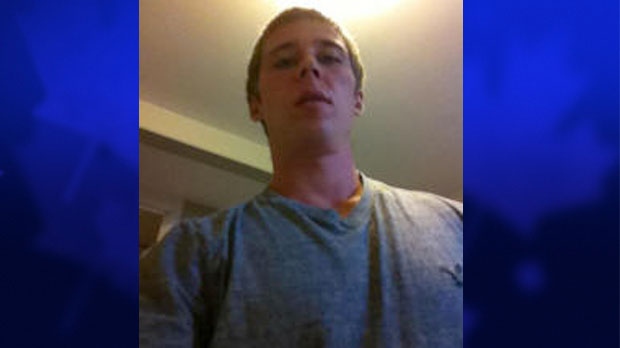 Gregory Thomas Simard, 24, is seen in this undated photo provided by the London Police Service.

The case of a man charged in the assault of a 12-year-old boy who was found seriously injured behind the Child and Parent Resource Institute (CPRI) has been held over.

Twenty-four-year-old Gregory Thomas Simard has been sent for a 30-day psychiatric assessment at the Regional Mental Health Centre in St. Thomas.

Simard was charged with attempted murder, uttering threats and forcible confinement following the incident on September 9, 2012.

The boy, a resident at the CPRI was found with severe trauma in a forested area behind the facility at 600 Sanatorium Road.

Simard was a full-time contract employee at the CPRI and was known to the victim.

He is also facing a charge of assaulting police due to an incident in custody and committing an indecent act in relation to an incident that occurred the day before the alleged assault.

He is scheduled to return to court on February 15th.