Sifton Properties patriarch has died at 91 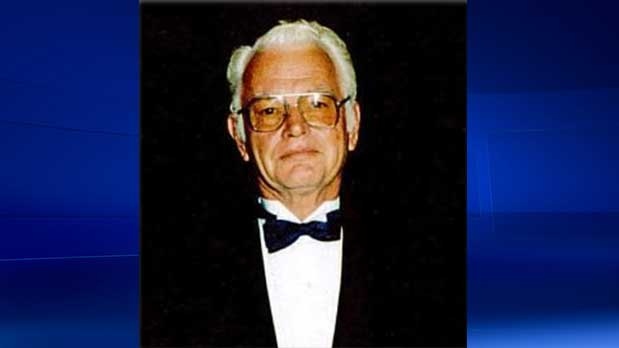 William Mowbray Sifton is seen in this family photo provided by the Westview Funeral Chapel.

London business legend William Mowbray 'Mow' Sifton has passed away at the age of 91.

The patriarch of the Sifton family died Sunday.

He led Sifton Properties until 1982 and then served as chairperson of the board until 2004.

During his tenure, the company played a big part in the development of London and the surrounding areas.

The Oakridge, Westmount and Berkshire neighbourhoods were a particular focus for the company.

He also founded the Sifton Family Foundation in 1989 to give back to the community.

The foundation provides grants three times a year, and as so far provided over $3.3 million in endowments.

Funeral details can be found on the Westview Funeral Chapel website.