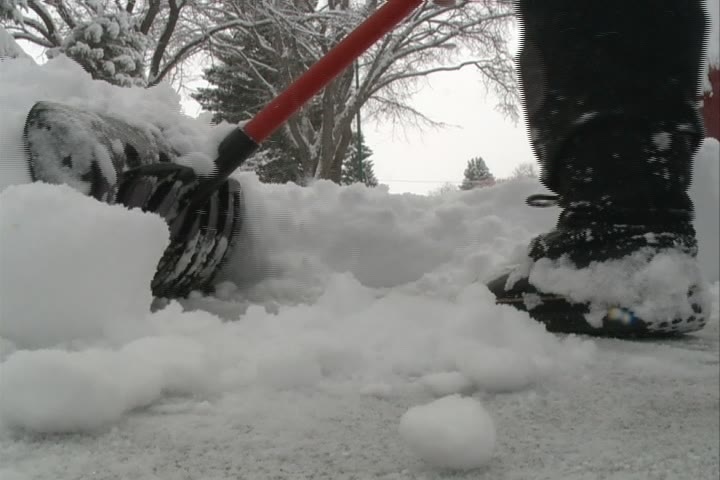 A woman has been charged after allegedly hitting someone with a snow shovel.

A neighbourly disagreement over where to put all the snow that has fallen recently has led to assault charges against a woman in Owen Sound.

City police say they were called to investigate an assault with a weapon in the 1300 block of 7th Avenue “A” West around 12:30 p.m. on Friday.

An investigation found two women could not agree about where to put the snow in a shared driveway.

That disagreement led to a woman allegedly being hit in the face with a snow shovel. The victim suffered minor injuries.

Tammy Huggins, 38, of Owen Sound has been charged with assault with a weapon and three counts of breaching a Peace Bond.

She had been on a Peace Bond that required her not to associate with the victim, not to possess weapons and to keep the peace.