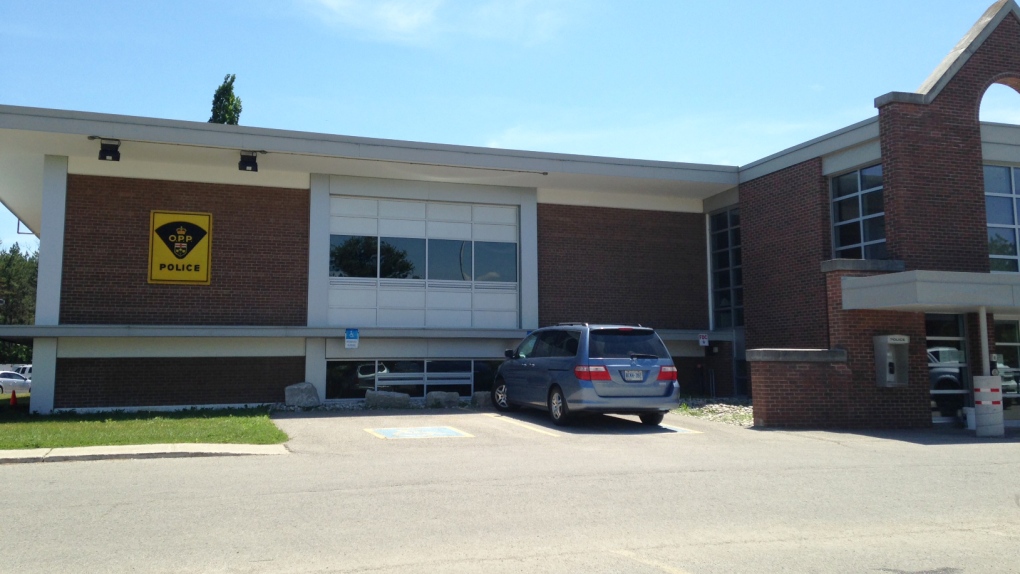 LONDON, ONT. -- Two people are facing numerous charges after police say they took guns and other items from a Delhi residence.

Police say last Wednesday, the pair broke into the residence sometime between 3 and 7 p.m.

Following an investigation by the Norfolk OPP Crime Unit, a 21-year-old woman and a 48-year-old man, both of Norfolk County, were arrested and charged.