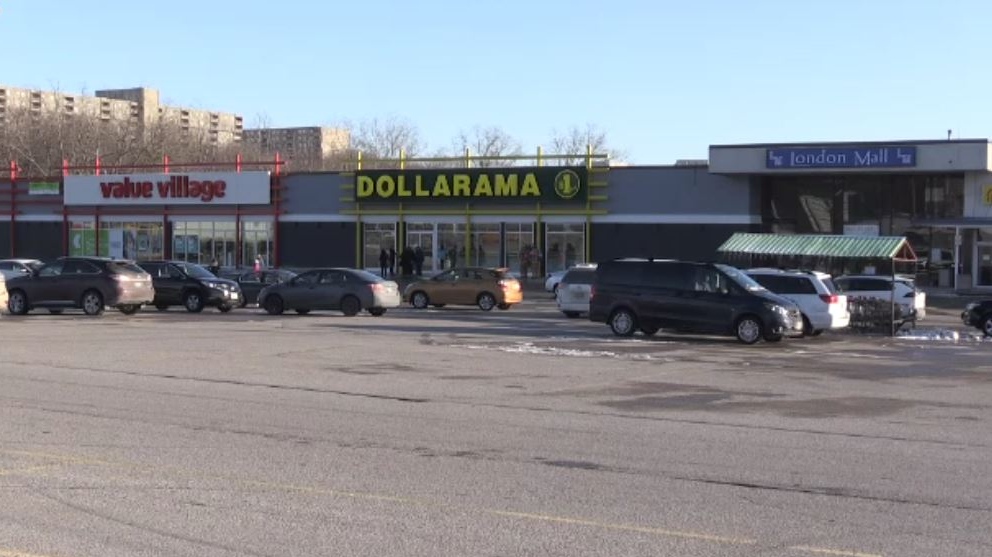 LONDON, ONT. -- The London Mall was evacuated due to a gas leak on Monday afternoon, according to the London Fire Department.

Enbridge Gas was called in to deal with the situation and power to the shopping plaza on the southeast corner of Oxford Street and Wonderland Road was shut off.

Londoners were being asked to avoid the area and all business were closed as the situation was assessed.

Earlier Monday, there were some reports of employees at the Value Village in the plaza feeling unwell, but it's unclear if the situations are connected.