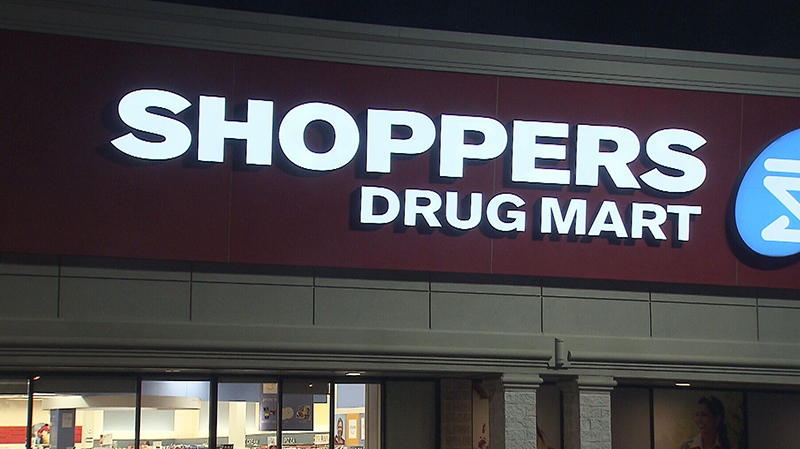 Police say a robbery reported at a Shoppers Drug Mart location is now alleged to be a theft.

An employee of a southwest London Shoppers Drug Mart who claimed she had been robbed of cash in the store’s parking lot has been charged with theft.

London police were called to the drug store’s location at 3090 Colonel Talbot Road last Monday morning after reports an employee was robbed.

But police say an investigation found the incident was an alleged theft and not a robbery.

Tracy Tichbourne, 54, of London has been charged with theft over $5,000 and public mischief/filing a false report.