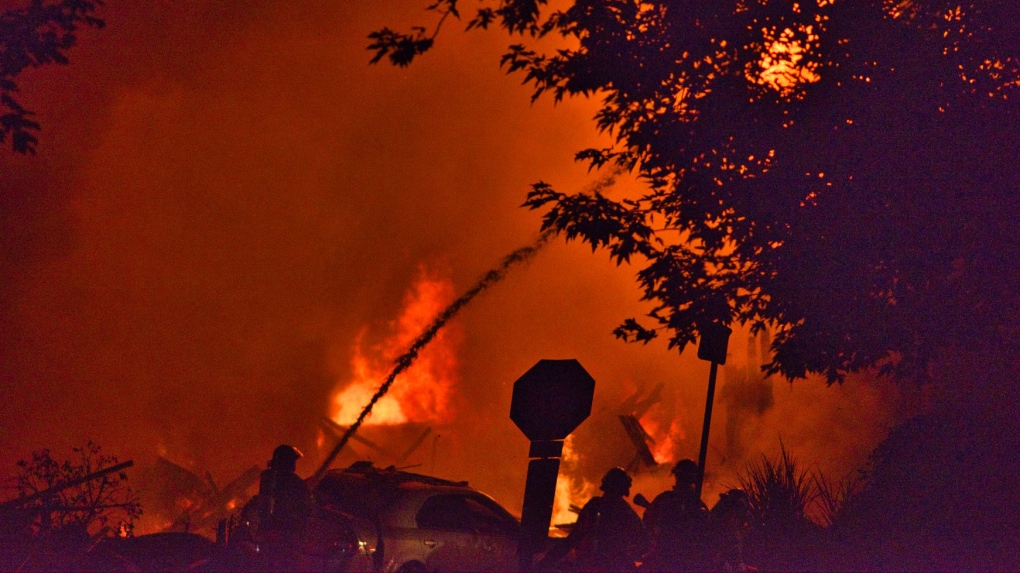 LONDON, ONT. -- More than a dozen police officers along with eight citizens will be honoured Thursday for their efforts to save lives during the Woodman Avenue explosion.

On Aug. 14, 2019 Old East Village was rocked by an explosion after an impaired driver crashed into a gas meter at 450 Woodman Ave.

The blast left several homes destroyed and many more damaged.

When the car first hit the gas meter first responders were on scene within minutes and worked to clear the area as quickly as possible.

While injureis were serious, and in some cases life-altering, no one lost their lives.

Now the London Police Service (LPS) is honouring “the heroic efforts of LPS sworn and civilian members, as well as community citizens and agencies, who worked together to save lives and assist those who were injured following the explosion.” 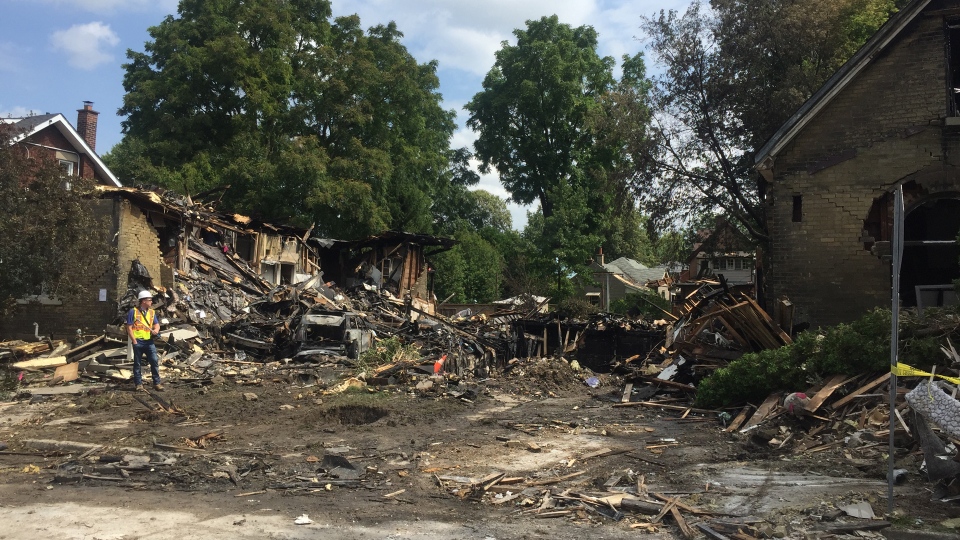 On Thursday, Jan. 28, a virtual ceremony will take place where police Chief Steve Williams will present six LPS members with the Chief of Police Certificate of Valour.

Eight other officers will receive a Citation of Chief of Police.

London Police Services Board Chair, Dr. Javeed Sukhera, will present Board Citizen Citations to eight community members for assisting their neighbours and first responders that night.

Citations will also be presented to the London Fire Department and the Middlesex-London Paramedic Service.

Last week the Kitchener woman at the centre of the explosion faced a sentencing hearing after she pleaded guilty to four counts of impaired driving causing bodily harm in relation to the explosion.

Sentencing for Daniella Leis is scheduled to take place on Feb. 11.