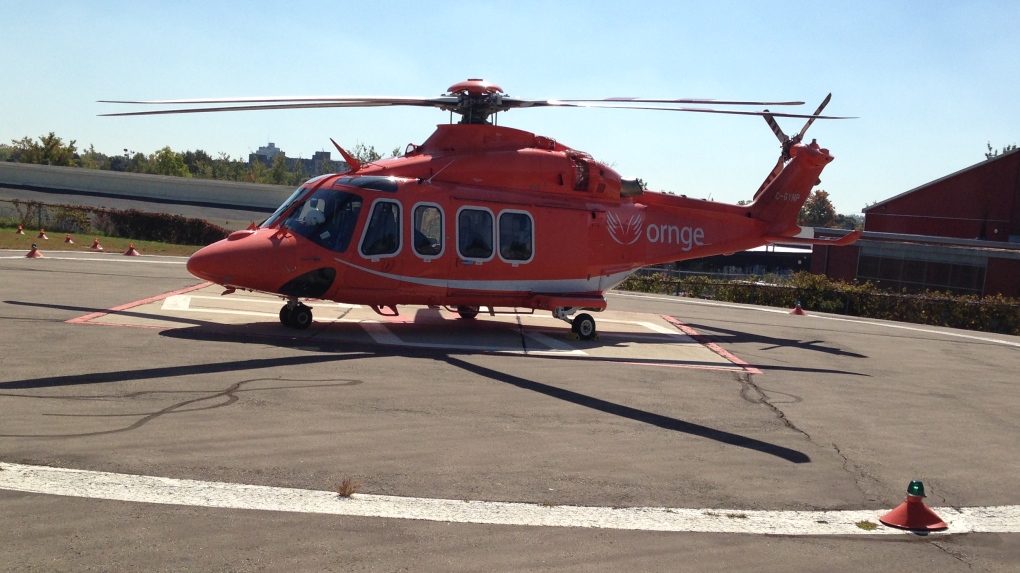 A snowmobiler had to be airlifted to a London hospital after flipping his machine south of Wingham on Sunday afternoon.

Huron County OPP say the 20-year-old from the Wingham area was riding in a farmer’s field near Jamestown Road and Clegg Line when his machine flipped.

He was apparently attempting jump over a large hill in the field when he lost control of the sled.

The rider became tangled in the snowmobile and had to be taken to the Wingham hospital by land ambulance.

Police say he was later airlifted to London with serious injuries where he is recovering now.