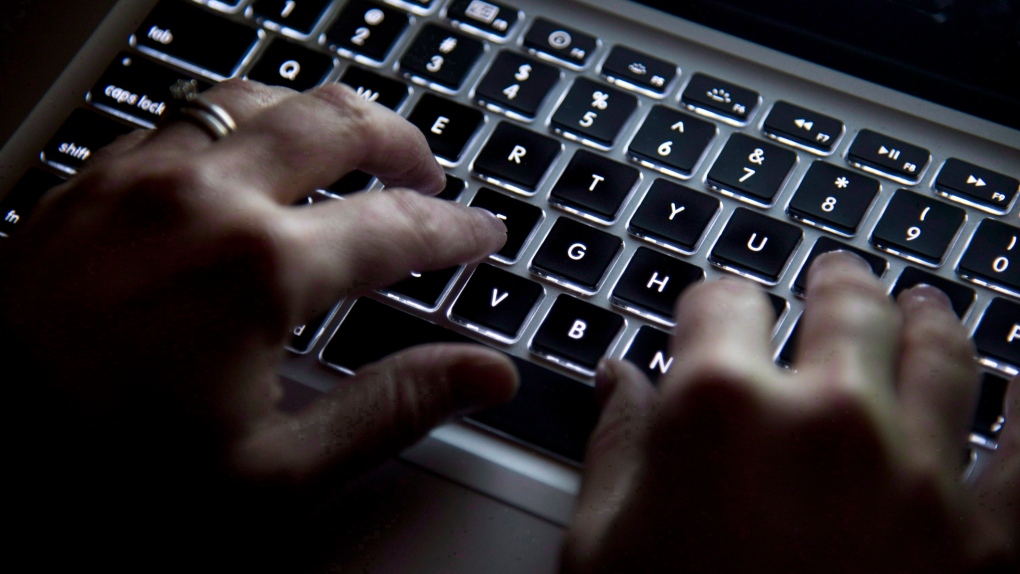 MIDDLESEX CENTRE, ONT. -- A 36-year-old London man is facing child pornography charges after allegedly communicating online with someone under the age of 16.

London police say they began an investigation in January in connection with online communication between two people.

On Tuesday, police searched a Park Lane Crescent home and seized cell phones and other electronic devices, which they say contained evidence of the communication.

As a result of the investigation, a 36-year-old resident has been charged with:

He is expected to appear in court in June.