Sentencing hearing in beating of suspect at EMDC 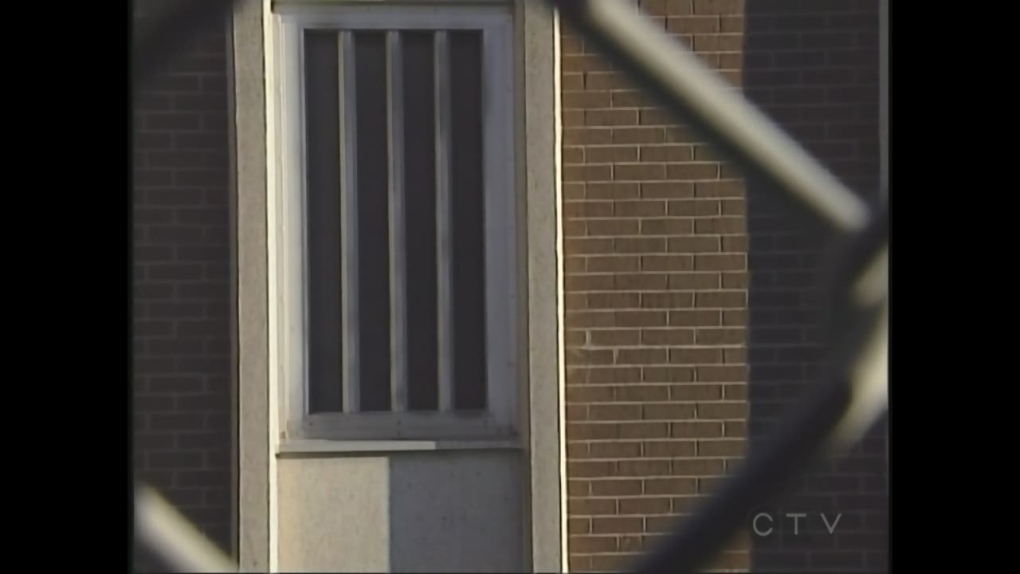 The province and the union representing guards at EMDC spent Monday negotiating. Cristina Howorun has the latest.

The sentencing hearing for one of six men accused in the beating of a suspect being held at the Elgin Middlesex Detention Centre got underway Thursday.

Wayne Hackett is one of six people charged with assault causing bodily harm in the attack on Jeremy Sippel.

Sippel suffered serious injuries in the attack by other inmates.

Sippel was arrested and charged following the alleged attempted abduction of a five-year-old girl at the Gibraltar Trade Centre in east London in June 2013.

The charge was later dropped.

A lawsuit has been filed agatinst the province by a group of former inmates over the conditions at EMDC.