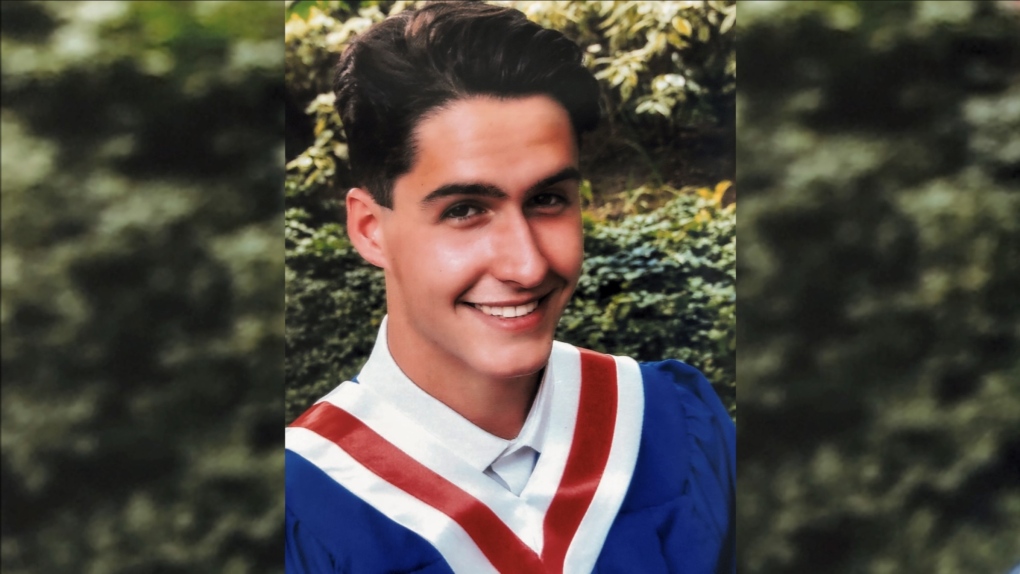 Police in London, Ont. are expected to lay an additional charge in relation to the death of Gabriel Neil, but are still looking for the suspect.

Haroun Raselma, 19, of London is wanted on a Canada-wide arrest warrant, to be charged with one count of manslaughter.

Neil, 18, a first-year student at Western University in London, died after an alleged assault near campus.

The Barrie, Ont., teen was found seriously injured in the area of Western Road and Sarnia Road around 2 a.m. on Sept. 11. He later died in hospital.

Aliyan Ahmed, 21, of London is also charged with one count of manslaughter. He was released on a $10,000 surety from his parents following a bail hearing on Thursday.