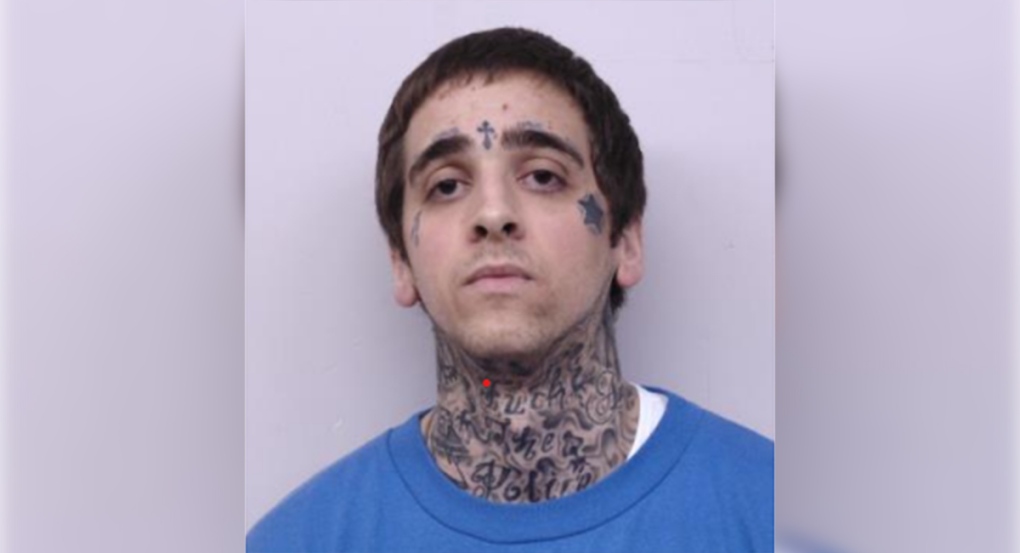 LONDON, ONT. -- Members of the London Police Services Emergency Response Unit have arrested a man wanted for second-degree murder in a stabbing death in east London.

On Monday night police responded to an address on Hilton Place and found a man who had been stabbed.

Alex Pacheco, 28, was taken to hospital where he was pronounced dead shortly after arrival.

Jessie Aaron McConnell was arrested soon after the stabbing but a second suspect, Jonathon Ysebaert, 27, remained at large.

Thursday night police caught up with Ysebaert in Mitchell and placed him under arrest.