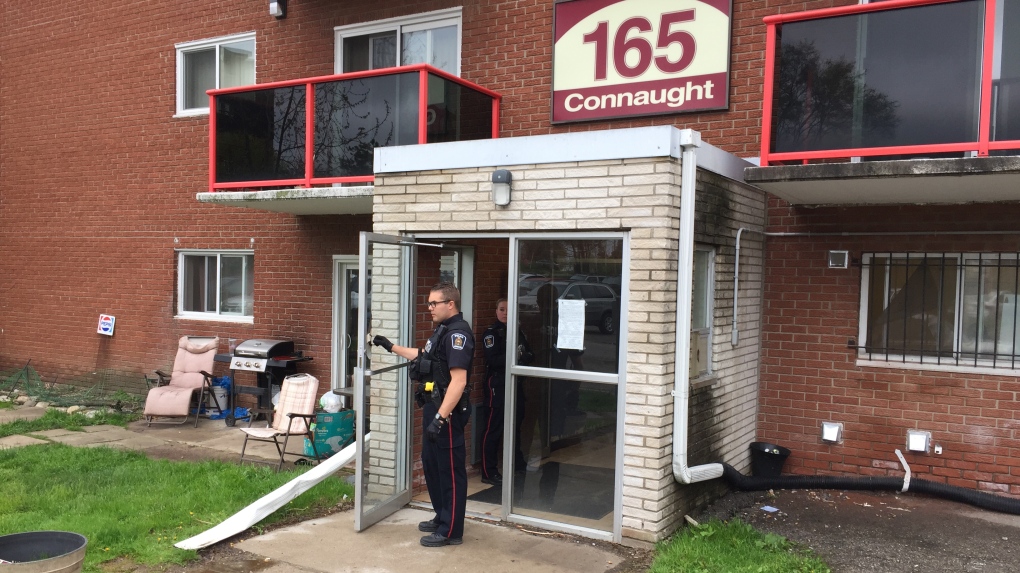 London police say a 38-year-old London man has been charged with second-degree murder in a reported stabbing on Connaught Avenue Monday afternoon.

Officers were called to the scene by a 911 call around 4:40 p.m. and found a deceased male with obvious trauma.

He has been identified as 55-year-old Issara Norindr of London.

Police say he and the accused were known to each other and were together at the suspect's home prior to an altercation.

He was scheduled to appear in court on Tuesday.