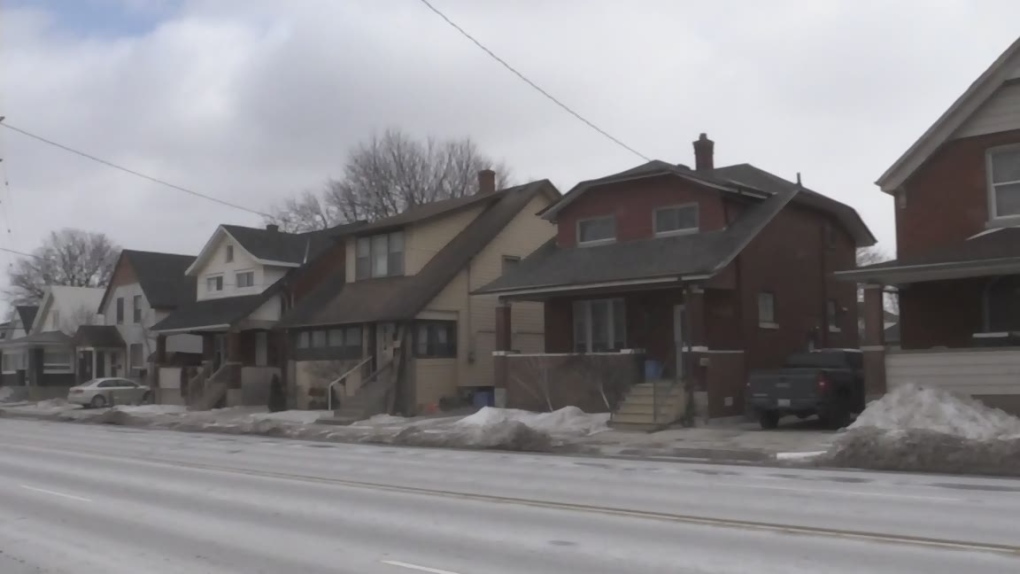 London police have charged a second man and laid additional charges against another in the shooting on Florence Street early Monday.

Officers were called to the area of Florence and Kellogg Lane around 1 a.m. after a 911 call reported gunshots.

One man was arrested at the scene, while another was treated in hospital for gunshot wounds.

Police now say the 39-year-old man arrested, who was previously charged with firearms offences and assaulting an officer, among others, is facing additional charges.

They include aggravated assault and discharging a firearm with intent.

Police say their investigation has found three males armed with a firearm, knives and a bat went to a residence and robbed the occupants.

As they were departing, police say shots were fired and one of the suspects was struck. He was later treated in hospital.

A 28-year-old London man is now charged with robbery with a firearm and breach of recognizance.

He is in custody following a court appearance on Tuesday.

The investigation continues, and police are still trying to identify the other two males involved in the robbery.