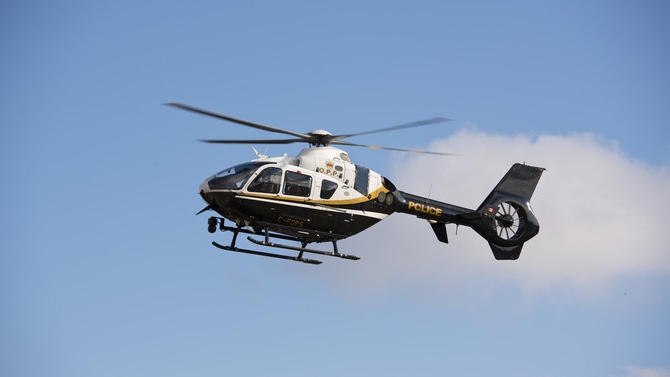 LONDON, ONT -- An OPP helicopter and two boats are part of a search Monday for a missing swimmer in Lake Huron at Saugeen First Nation.

Around 4:10 p.m. Sunday, in the area of Second Avenue South north of French Bay Road, a witness saw a man swimming out from shore struggling in the waves.

An evening search ended without finding the man and was called off until morning.

Police are asking public boats to avoid the area at this time while they continue to search.

The identity of the missing swimmer has not been released.