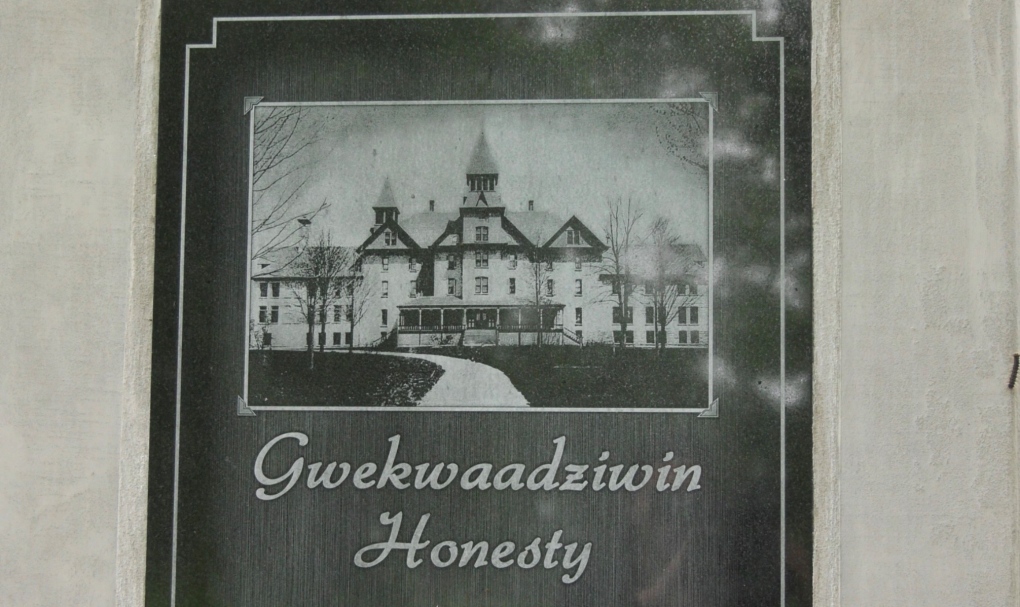 The Chippewa of the Thames First Nation (COTTFN) is planning to begin a search for unmarked graves at the former Mount Elgin Industrial Residential School (MEIRS) in Muncey, Ont.

Beginning this fall, COTTFN will begin a 'three-stage investigation' at the site of MEIRS which opened in 1850 and closed in 1946.

The plans for the investigation were announced during a video posted for the annual Orange Shirt Day event on their website.

"This investigation really is looking at the students that are associated with the residential school here at Chippewa," says Kelly Riley, director of treaty, lands and environment for COTTFN.

The first step is research, followed by 'ground truth' and the third step would only occur if remains are discovered according to Riley. 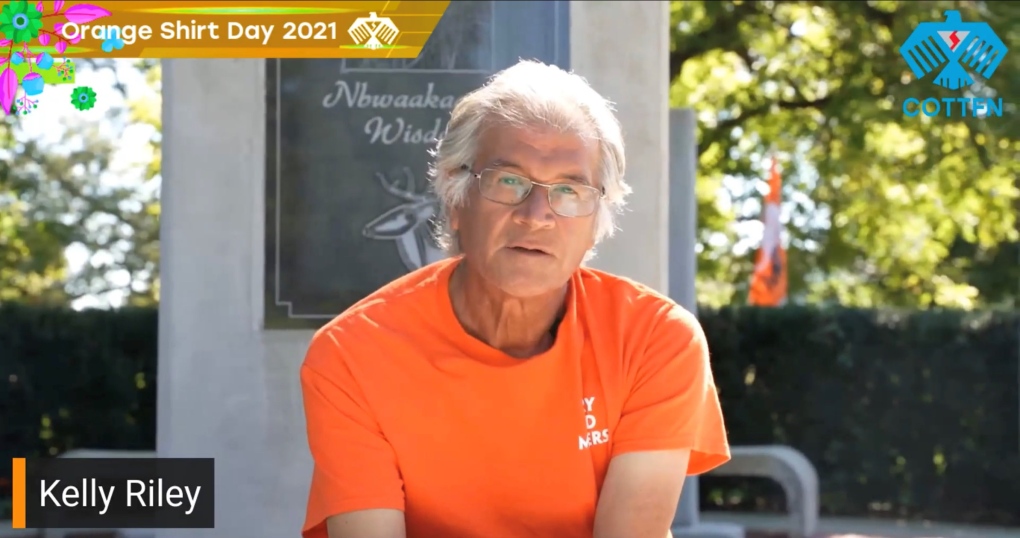 Kelly Riley, director of treaty, lands and environment for the Chippewa of the Thames First Nation on Sept. 30, 2021.

"We'll be doing some drone work, getting some aerial footage of potential locations around the residential school," says Riley.

"We'll be doing some field walks, just looking at areas in which we believe there may be burial."

Riley says COTTFN will be working with professional partners, and will have access to modern technology like ground-penetrating radar to try to determine if there are remains on the grounds.

"There were a total of 21 different First Nations which had children attend this residential school, including Chippewa of the Thames," says Riley.

"So we are reaching out to the 21 First Nations in and around Southwestern Ontario that had students attend the school."

The announcement came on the National Day for Truth and Reconciliation in Canada. The new statutory holiday honours the lost children and survivors of residential schools, their families and communities.

"At it's peak Mount Elgin housed 160 students at a time, and was a heartbreaking destination for many Indigenous children who were forced to attend from all across the nation," says Jacqueline French, chief of COTTFN.

"Thankfully, this institution which called itself a school is now closed".

French says healing for the community can only occur once the issue of unmarked burial sites can be put to rest.

Riley estimates it could be up to five years before closure on this issue can be attained.

"I think it's premature to talk about burial sites or unmarked burial sites at Chippewa of the Thames," says Riley.

"It may be premature, but it's prudent to plan for it."

Quebecers are casting their votes Monday after a five-week election campaign.

Indonesian police said they were investigating over a dozen officers responsible for firing tear gas that set off a crush that killed 125 people at a soccer match, as families and friends grieved Monday for the victims that included 17 children.

Nobel win for Swede who unlocked secrets of Neanderthal DNA

Swedish scientist Svante Paabo won the Nobel Prize in medicine Monday for his discoveries on human evolution that provided key insights into our immune system and what makes us unique compared with our extinct cousins, the award's panel said.

Hurricane Orlene is poised to strike Mexico Monday, bringing heavy rain and the potential for severe flooding to popular resort areas along the west coast.

An alliance of sex worker rights groups is in Ontario Superior Court today asking for several sections of the Criminal Code to be deemed unconstitutional.