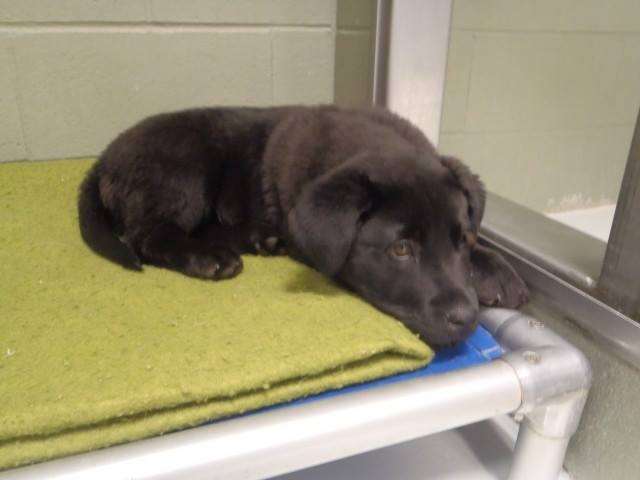 An animal rescue group has called off a search for three lab puppies officials say were abandoned from a van near St. Thomas.

According to a post on the All Breed Canine Rescue Facebook page three or four lab puppies were abandoned from a van on John Wise Line at Yarmouth Centre Road on Saturday,

Shelter officials say a passing car stopped and rescued one of the puppies, but the other puppies ran away.

Early Monday, the group was asking area residents to stay away from the area while trained trackers search for the puppies, as too many people and dogs are destroying tracks and scent trails.

By Monday afternoon, a Facebook post indicated that after an extensive search, teams were being called off.

"We are calling in the search teams. The search has covered a lot of ground, with no puppies in sight at this time. Perhaps the puppies ambled back home or were picked up by other people, or simply there was one lone puppy"

The group is thanking everyone who supported the search and shared the message.

The one rescued puppy, now named Lucky, is now at home with a foster family.

Anyone with information ont he case is asked to call the OPP, St. Thomas police or the OSPCA.

For updates visit the All Breed Canine Rescue Facebook page.