Search and rescue underway for boater missing in Port Burwell

Search and rescue underway for boater missing in Port Burwell

A search and rescue operation is underway for a boater who went missing on Lake Erie off the coast of Port Burwell on Tuesday.

The boater left the marina at 2:00 p.m. on Tuesday but failed to return. According to Fire Chief Harry Baranik, the boat was reported overdue at 10:30 p.m., approximately one to two kilometres from shore.

OPP have described the boat as a white 21 foot striper with a black canopy.

One person is believed missing.

Fire crews began a search of the shoreline and pier area in order to determine if the boat had made its way back to the coast. 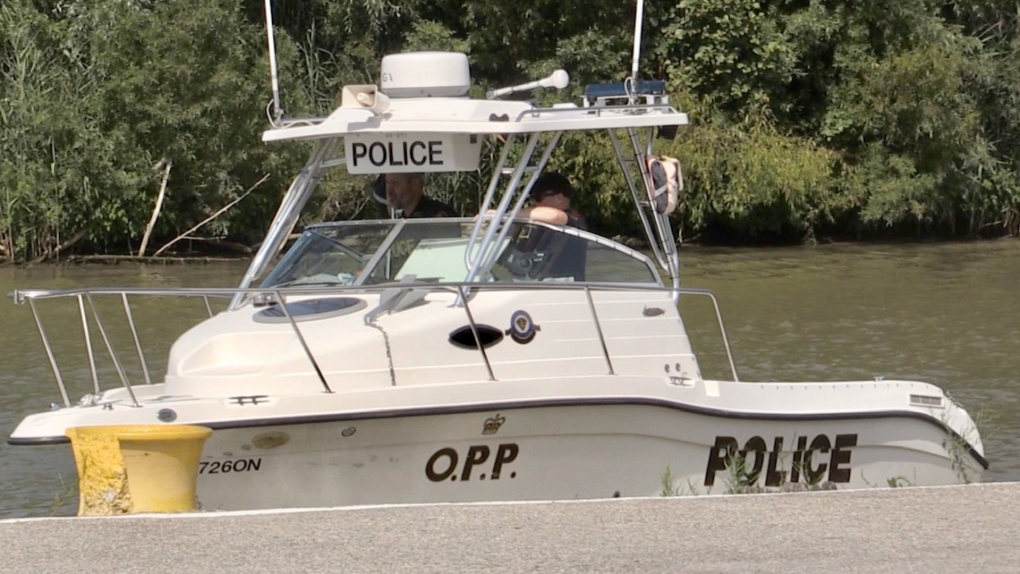 An OPP boat prepares to depart Port Burwell Harbour on August 10, 2022 as a search is ongoing for a missing boater, fire officials confirm. (Sean Irvine/CTV News London)
The Canadian Coast Guard, with assistance from a U.S. Coast Guard helicopter, conducted the search. Baranik adds that several local boaters are also assisting in the search.

As of Wednesday morning, OPP and the Coast Guard are continuing the search.

Mere months after a judge handed down a verdict in the Johnny Depp-Amber Heard defamation trial, the courtroom drama has been adapted into a film by streaming service Tubi called 'Hot Take: The Depp/Heard Trial.'