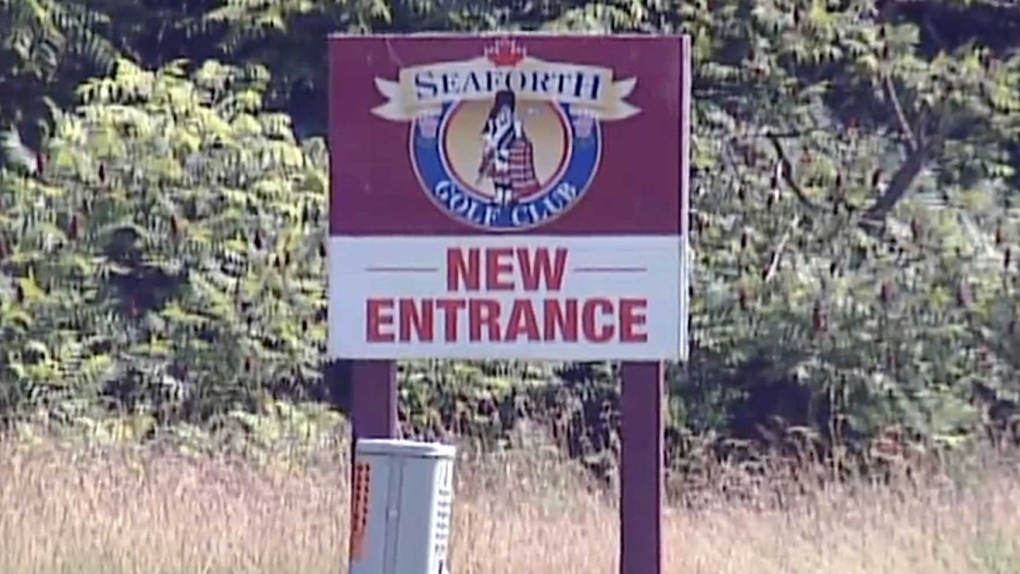 A 47-year-old man was airlifted to hospital in critical condition after a fire at the Seaforth Golf Club.

The man received burns to his body as the fire was lit, according to police.

The injured male, a Huron East resident, was transported to Seaforth Hospital. He was then airlifted to the Hamilton General Hospital Burn Unit, where he remains in critical but stable condition.

An Ontario Fire Marshal's Office investigator and members of the Ontario Ministry of Labour attended the scene. Both agencies are continuing their investigation.