LONDON, ONT. -- A group of students from the Schulich School of Medicine and Dentistry, have launched a new campaign, hoping to spread awareness about the continuing crisis of war-torn Syria and help one family in particular with their flight to safety.

“When I first read their story, my heart went out to them, I can only imagine the struggles that they’ve went through,” said Asher Frydman, a student at Schulich School of Medicine and Dentistry and member of the Newcomer Health Project.

The story Asher is referring to is that of Ninwe and her two children Ashur and Arshel. 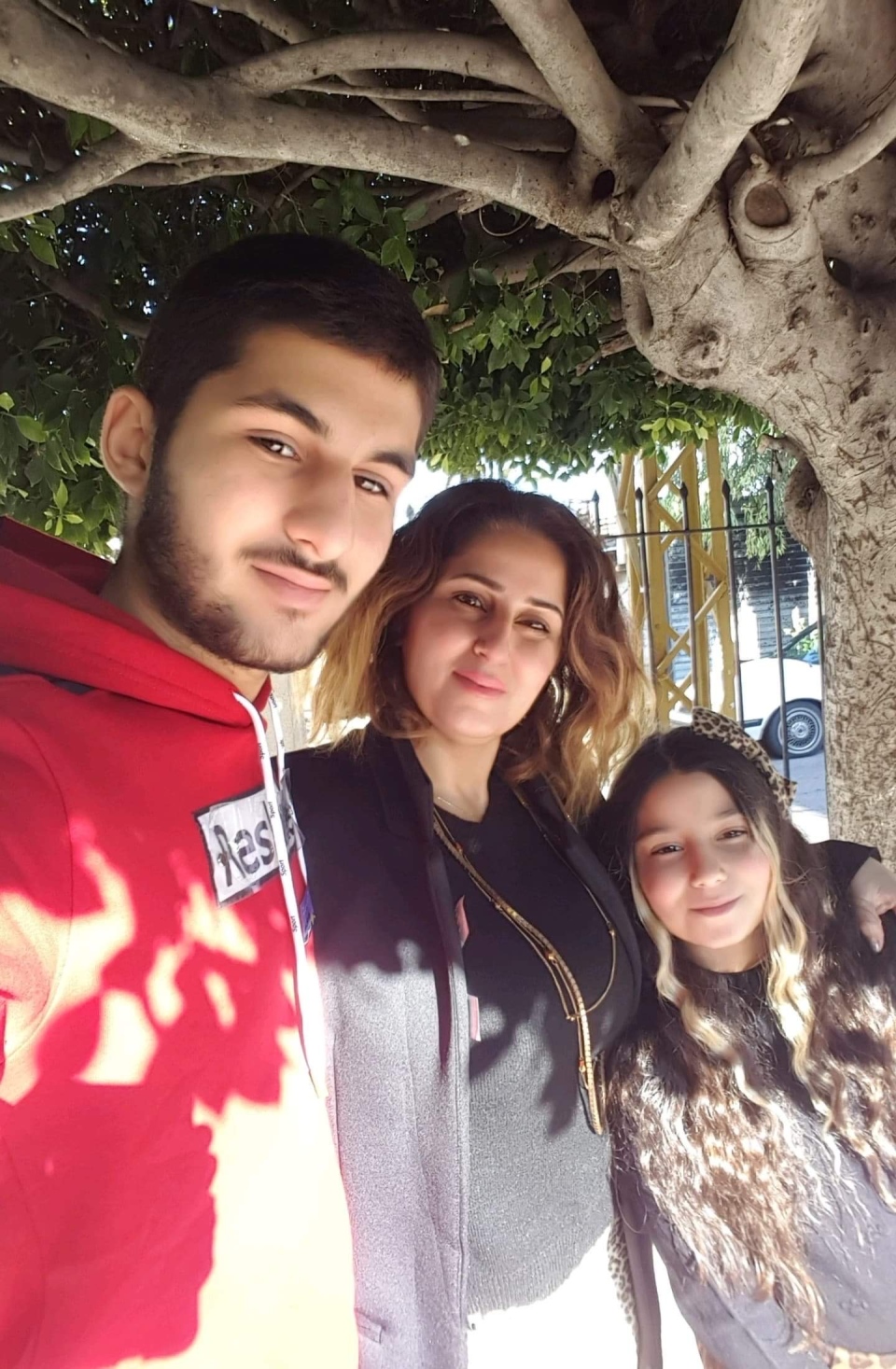 For the past seven years, the family of three has faced desperation and hardship.

Ninwe’s husband was captured and presumed killed by ISIS in 2014. She fled to Lebanon with her children, searching for safety.

“It’s a particularly devastating situation because life in Lebanon isn’t good at the moment – inflation has hit and a lot of migrants aren’t permitted to work – they aren’t given work visas – and so she finds herself in a position where to live she requires the aid of many charitable donations,” says Yohanna Zendo, a member of the Assyrian community and student at Schulich School of Medicine.

Wanting to help Ninwe and her family, Zendo reached out to the Newcomer Health Project, an initiative run by medical students at the Schulich School of Medicine and Dentistry.

The Newcomer Health Project is collaborating with North Park Community Church to help bring Ninwe and her family to Canada. They’ve launched a GoFundMe page with a fundraising goal of $33,000 which is just above the required amount to sponsor a family of three.

“This opportunity is so important to us, not only to understand the process, and the difficulty involved with bringing the family over, but we also hope as medical students, and our future Schulich students, can develop a longitudinal relationship with the family after we are able to bring them over as well,” says Aileen Liang, a student at Schulich School of Medicine and Dentistry and member of the Newcomer Health Project.

Once the funds are raised, it will take an estimated two to three years to process the paperwork to bring the family to Canada, unless the government steps in to expedite the process through petition on humanitarian grounds.