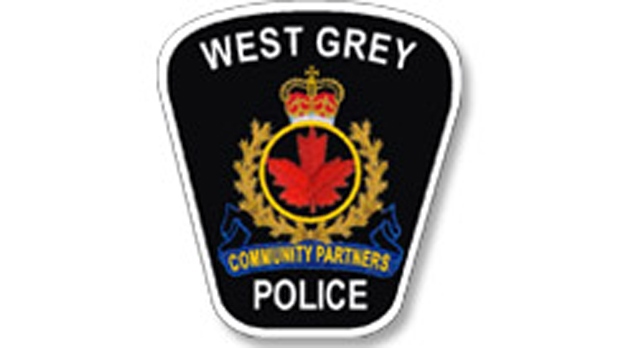 LONDON, ONT. -- A 62-year-old woman provided thousands to a fraudster, police say, after she was told a car crash involving her daughter killed a child.

West Grey police say the woman received a call Wednesday that she thought was from her daughter, asking for bail money following the crash.

She told police a man claiming to be her daughter’s lawyer then came on the line, scaring her by telling her that a child had died as a result of the accident and convinced her to send the bail money to a bank account.

Police say after the woman sent the money, she felt something was wrong and called her daughter. That is when she realized she had fallen victim to a scam.

Police say grandparent scams are common. These scams usually involve a phone call and the fraudster may already know relatives’ names and nicknames.

Police remind the public not to send any money and contact police and the anti-fraud centre if you suspect a scam.