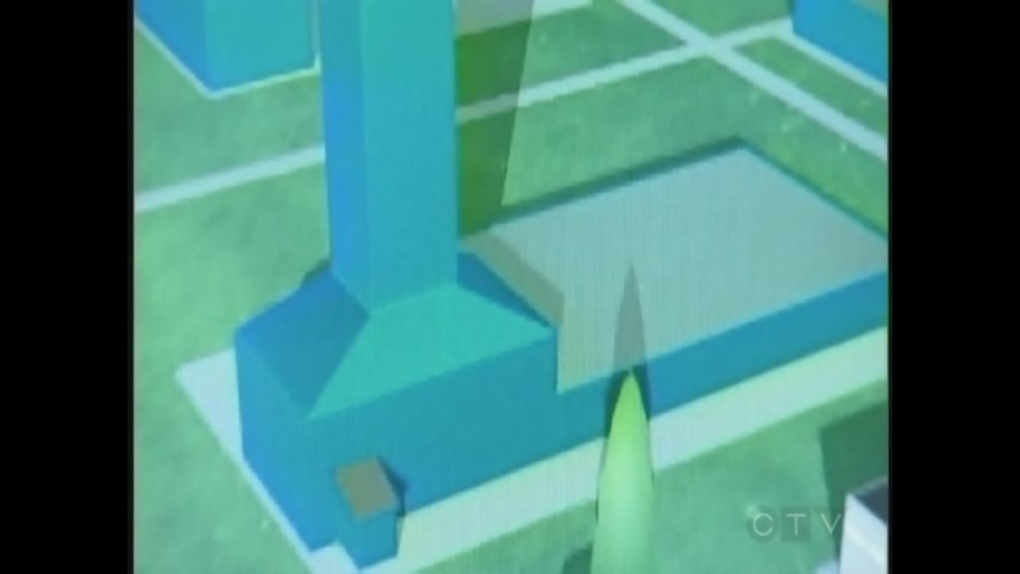 Indigenous people in the shadow of the Bruce nuclear power plant, one of the world's largest nuclear reactors, are adamant their values will underpin their decision on whether to approve a radioactive waste dump.

The proposed multibillion-dollar storage bunker for radioactive waste would be built close to the Lake Huron shoreline near Kincardine.

The process could take at least another year to play out.

Armed with commitments from both the Canadian government and proponents of the Deep Geologic Repository to await their buy-in, the Saugeen Ojibway Nation say they will take their time to reach an informed opinion on a project already more than a decade in the planning.

"Our values and who we are as a people and our connection to the lands and the waters are in many ways more important than the technical aspects of this," Randall Kahgee, a former chief and now lead adviser to the First Nations on nuclear issues, said in an interview.

"This is not just a simple project. This is a forever project. It requires our people to think beyond seven generations, which is typically how we plan and think about these things."

The Ontario Power Generation project, currently estimated to cost $2.4 billion, would see a bunker built at the Bruce nuclear power plant near Tiverton.

Hundreds of thousands of cubic metres of low and intermediate radioactive waste -- now stored at the site above ground -- would be buried 680 metres deep.

The waste storage plan, pushed by OPG as perfectly safe but opposed by politicians and scores of communities in Canada and the United States as an eco disaster in the making, won tentative approval from an environmental review panel in May 2015.

Since then, both the previous Conservative and current Liberal governments have repeatedly delayed making the politically fraught final decision.