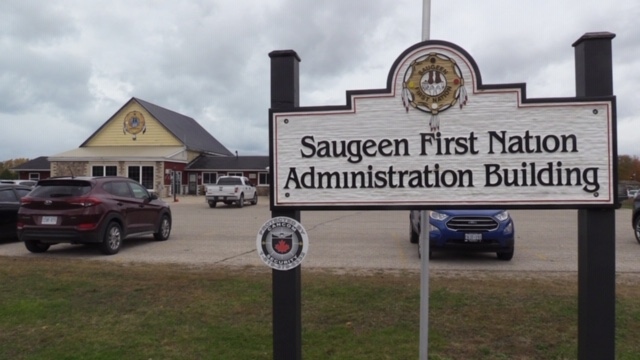 WINGHAM, ONT. -- Just days after voting down plans to bury nuclear waste in their territory, the Saugeen Ojibway Nation (SON) has joined a national nuclear council.

Despite voting down plans to bury Ontario’s low- and intermediate-level nuclear waste two weeks ago, Saugeen leadership says joining the isotope council makes sense for them.

“Many in our communities have been impacted by cancer in some way, and I believe that working with the Canadian Nuclear Isotope Council on the next generation of life-saving isotopes in the SON territory is an opportunity for us to have a positive impact on the people and families touched by cancer,” says Greg Nadjiwon, Chief of the Chippewas of Nawash Unceded First Nation.