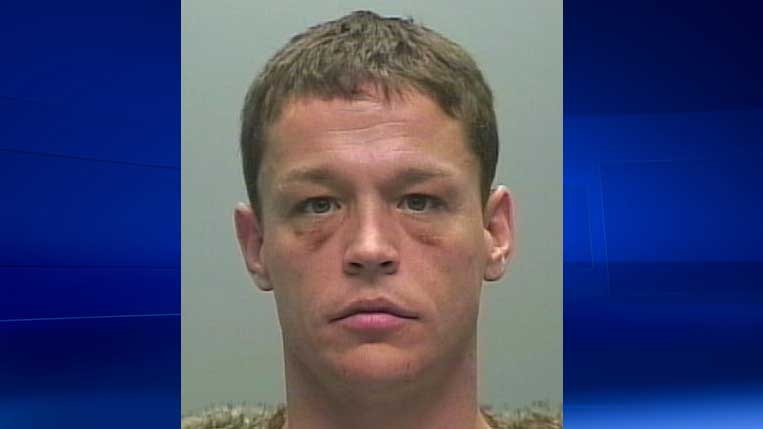 Jamie Wells, 37, of Sarnia, is wanted by police following a stabbing.

Sarnia police have issued an arrest warrant for 37-year-old Jamie Wells after a stabbing incident Wednesday left a 26-year-old man in critical but stable condition.

Police say two men were involved in an argument that turned violent. The suspect is alleged to have stabbed the victim who was taken to Bluewater Health before being transported to hospital in London.

Police spotted the suspect in Germain Park Thursday morning. The suspect was chased on foot but was able to escape.

Police say not to approach Wells if he's spotted, but to call 911.