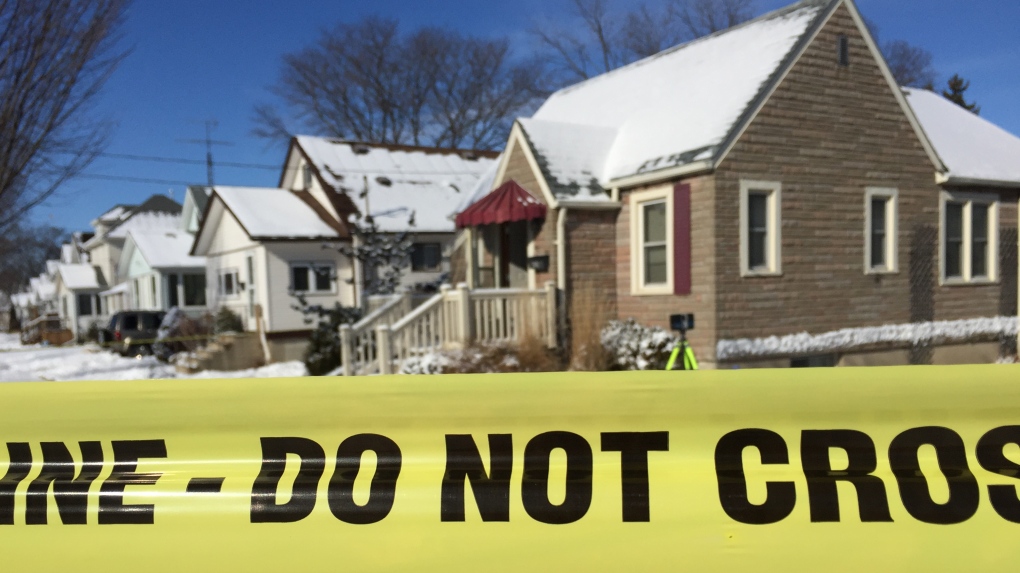 LONDON, ONT -- Sarnia, Ont. police have arrested two suspects in relation to the city’s latest homicide, the fourth so far this year.

On Tuesday afternoon police were called to an address on Devine Street to check on the welfare of a resident.

When they arrived they found the body of Allen Schairer, 62, and opened a homicide investigation.

Through their investigation officers identified two suspects, the first of which was arrested without incident Wednesday evening.

Police have not released that suspect’s name as of 3 p.m. Thursday afternoon. 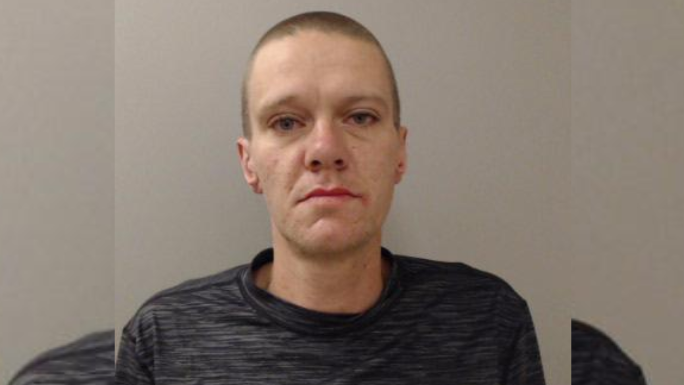 Brown was wanted for first-degree murder in Schairer’s death.

The public had been advised not to approach Brown as he was considered armed and dangerous.

News of the arrests comes at a time of heightened tension in the city following a series of homicides in under three weeks.

While the number of homicides has been unusual, there is no confirmation that any of the four are related.

The first two have both been deemed isolated incidents and arrests have been made.

Police are continuing to work to identify possible suspects in the death of Sue Elin Lumsden.