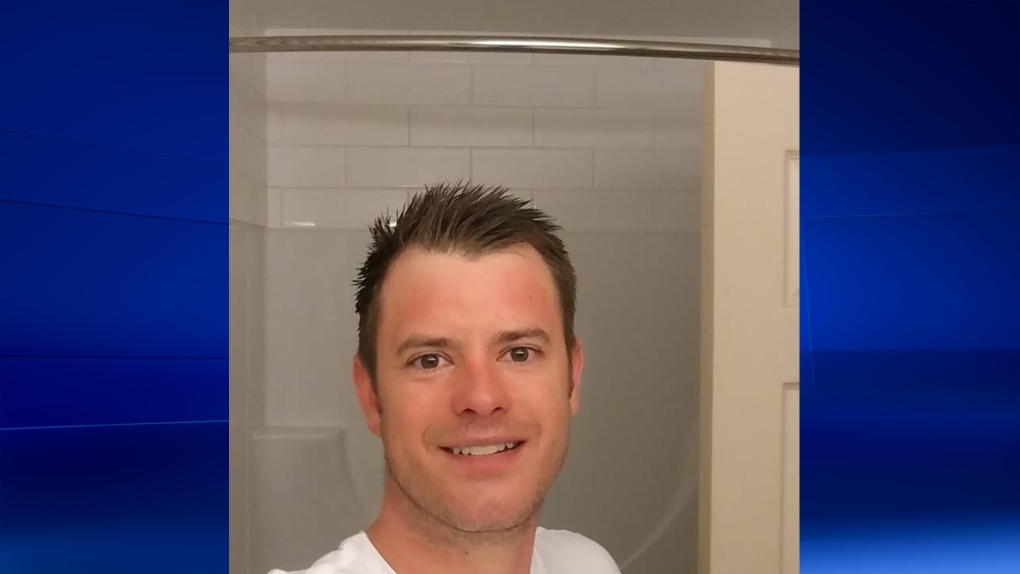 Sarnia police have arrested a man accused of several robberies in the Windsor area.

Dustin Robinson, 34, was wanted on an outstanding Canada-wide warrant for three counts of robbery, five counts of disguise with intent to commit, failing to attend court, and failing to comply with conditions.

Sarnia police received information that Robinson was seen in the downtown core on Tuesday at 2:15 p. m.

After more investigating, police were able to locate Robinson at a residence in Sarnia.

He was taken into custody without incident at about 3:30 p.m. He was then transport to the OPP Detachment in Petrolia to continue the arrest.

In April 2017, Robinson was arrested for a series of four pharmacy robberies in Alberta and 12 robberies in Ontario, including several in Windsor and Lakeshore.

Robinson was granted bail in July and released on several conditions including residing in Calgary.

Officers say fortunately this matter ended in a peaceful resolution and they are thanking everyone who may have assisted in this arrest.