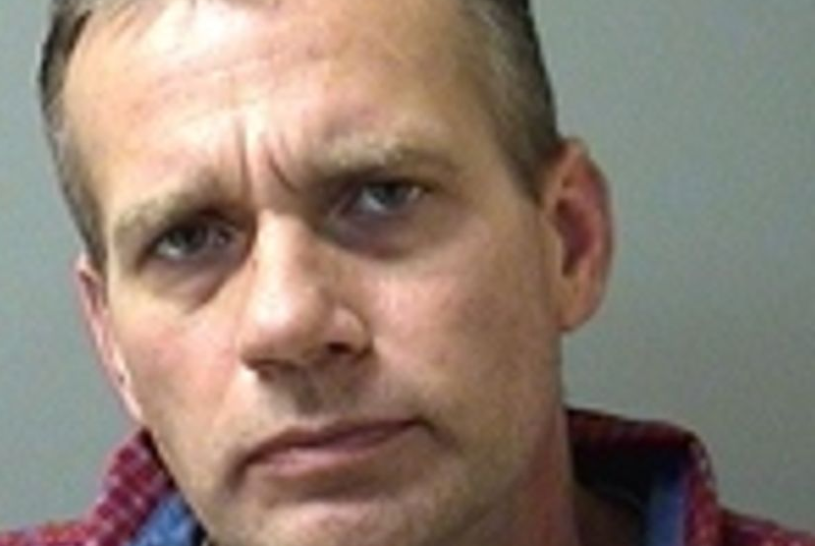 Police had been searching for Jan Wilen since 11 p.m. Friday.

They had earlier warned residents in the north end that Wilen may have been seriously injured and carrying a firearm.

Police spent a few hours searching Blackwell Trails Park, believing he may have been there.

They say there was an altercation between two males about 11 p.m. Friday near the 1300 block of Blackwell Road.

Police arrested one of the males but Wilen evaded them.

They said Wilen was also wanted in other jurisdictions.