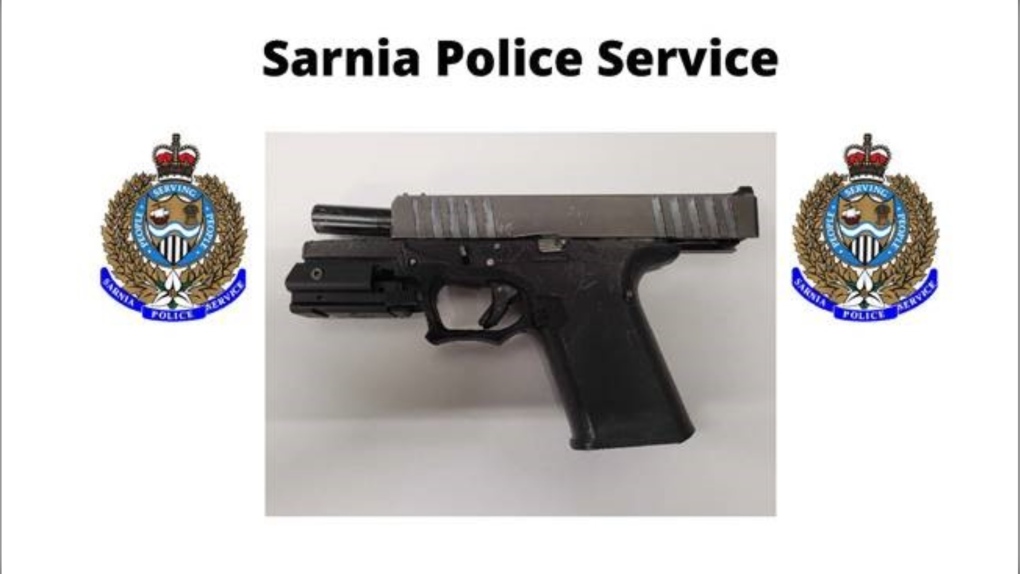 Three people are facing weapons charges after an illegal "ghost gun" was seized by Sarnia police over the weekend.

On Friday, officers were called to a Niagara Crescent home for some unwanted people with a firearm.

A man, a woman and a young offender were arrested without incident.

A search warrant was obtained and officers recovered a ghost gun, a weapon made by using 3D printers and machine shops to produce firearms without serial numbers.

A 39-year-old Sarnia man, a 21-year-old Sarnia woman and a minor from Oshawa have been charged with unauthorized possession of a firearm. The man also faces numerous other weapons and drug charges. All three were held in custody pending a bail hearing.

Police say another ghost gun was found in Sarnia in July and these weapons pose a real danger to the public.