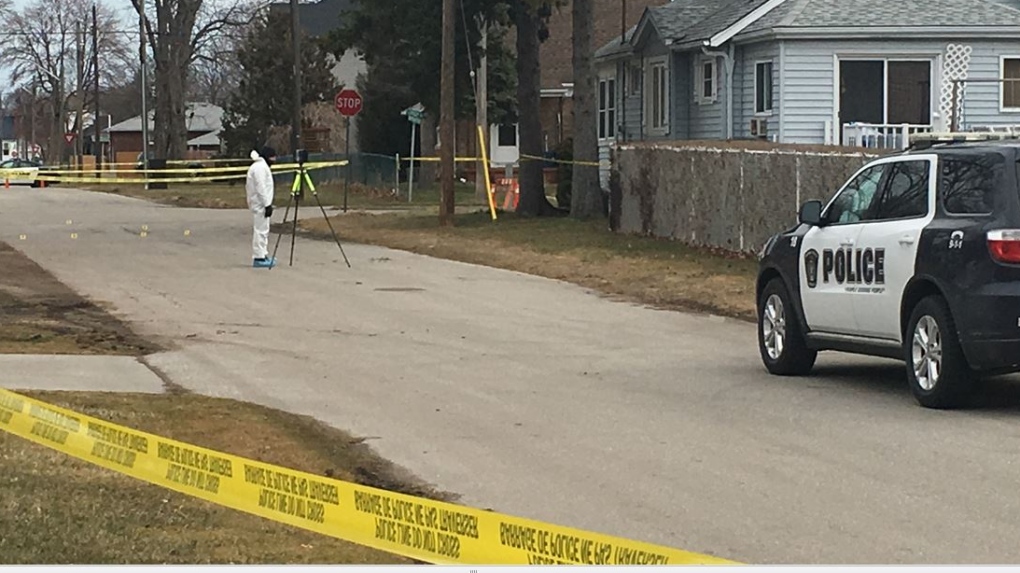 LONDON, ONT. -- Police in Sarnia, Ont. have identified the victim of a homicide in the city as a local resident, 29-year-old Sarah Marie Thwaites.

Officers were called to the 100 block of North Palmerston Street late Friday night for a woman in medical distress.

She was taken to hospital with life-threatening injuries and was later pronounced deceased.

Investigators are looking into the homicide and say they expect to be on scene for several days.

Officials say it is believed to be an isolated incident.

Neighbours tell CTV News that while it is a quiet neighbourhood, there has been a lot of turnover at one home in the area, and squatters as well.