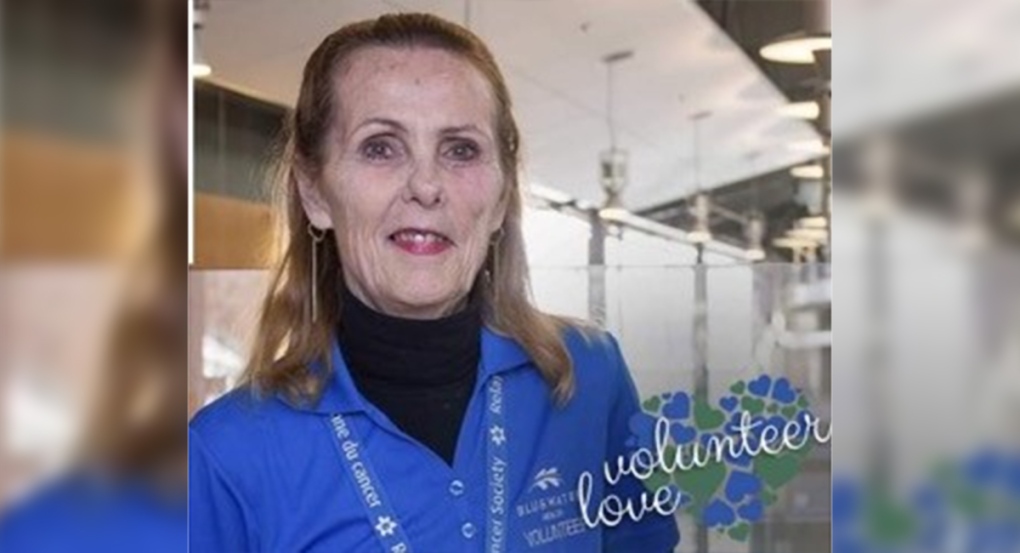 Sue Elin Lumsden, 66, is seen in this photo released by the Sarnia Police Service.
London, Ont. -

Sarnia police are reporting what they’re calling a “major breakthrough” in the homicide of Sue Elin Lumsden.

Lumsden was found dead in a home on Essex Street in Sarnia on Jan. 23. She was the third of four homicides in the city that month.

Tomlinson had previously been charged with first-degree murder in relation to the homicide of 62-year-old Allen Schairer, though police did not immediately release Tomlinson's name at the time.

Schairer had been found dead in his Divine Street home on Jan. 26.

Another man, 28-year-old Noah Elijah Brown, has also been charged with first-degree murder in relation to Schairer’s death.

In a video statement released by police, Staff-Sgt. Michael Kahnert said, "After a great deal of hard work and dedication by members of the service…we now have evidence to connect two homicides to Joshua Tomlinson, 35 years of age, and a resident of Sarnia."

Tomlinson remains in custody following a bail hearing on Thursday. Police say Tomlinson has been in custody since his arrest on Jan. 27 in Schairer's death..

"The collective efforts of the community, as well as members of the service, potentially saved people's lives," he said.