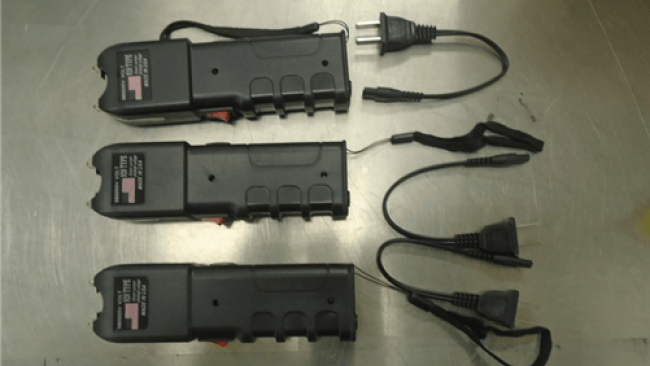 LONDON, ONT. -- A joint investigation from the Canada Border Services Agency (CBSA) and Sarnia police has led to the arrest of a 52-year-old man.

Sarnia police executed a search warrant at the address the package was heading to and arrested a 52-year-old Sarnia resident.