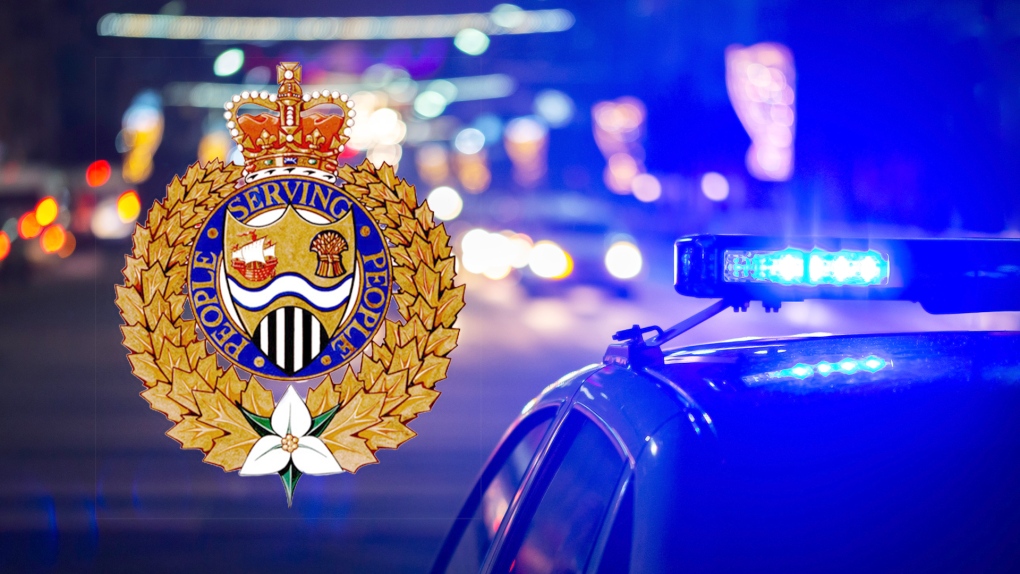 MIDDLESEX CENTRE, ONT. -- Sarnia police say a 20-year-old man has been charged after an apartment fire led to the discovery of a deceased dog and an ailing cat.

Firefighters responded to the 500 block of London Road on Monday night for an apartment fire and were able to contain it to one unit so no significant damage was done. No one was home at the time.

As fire crews were clearing the apartment, officials say they found a dog deceased in a steel cage. The bottom of the cage was reportedly covered in feces and dog fur and there was no food in the cage.

A cat was also found in the apartment that was emaciated and lethargic, and a litter box full of feces was also found, according to police. There was no food for the cat and it was taken to the local humane society for care.

A police investigation found the dog had died before the fire, and neighbours reportedly told officers the unit's resident had not been seen for a month.

After determining who was renting the unit, police laid charges on Tuesday.

As a result a 20-year-old Sarnia man was arrested and charged with two counts of causing damage or injury to an animal by failing to provide suitable/adequate food, water, care or shelter under the Criminal Code.

He was released and is scheduled to appear in court again in July.

Last night April 19, 2021 at approx 9:43PM @SarniaFire & @SarniaPolice responded to a apartment fire at 515 London Road. No one was home at the time of the fire. Firefighters contained the fire to the unit of origin. @SarniaFire will be investigating the cause. More to follow. pic.twitter.com/Ht8q0pA4gX