Sarnia-Lambton split over helipad that could 'save lives'

SARNIA, ONT. -- The head of critical care at Sarnia’s Bluewater Health says a proposed $800,000 helipad would save lives.

Dr. Glenna Cuccarolo stepped away from her busy trauma centre to make the point to CTV News Monday.

“Speed saves lives. The faster we can get a patient to another centre, the more likely we are able to save them.” 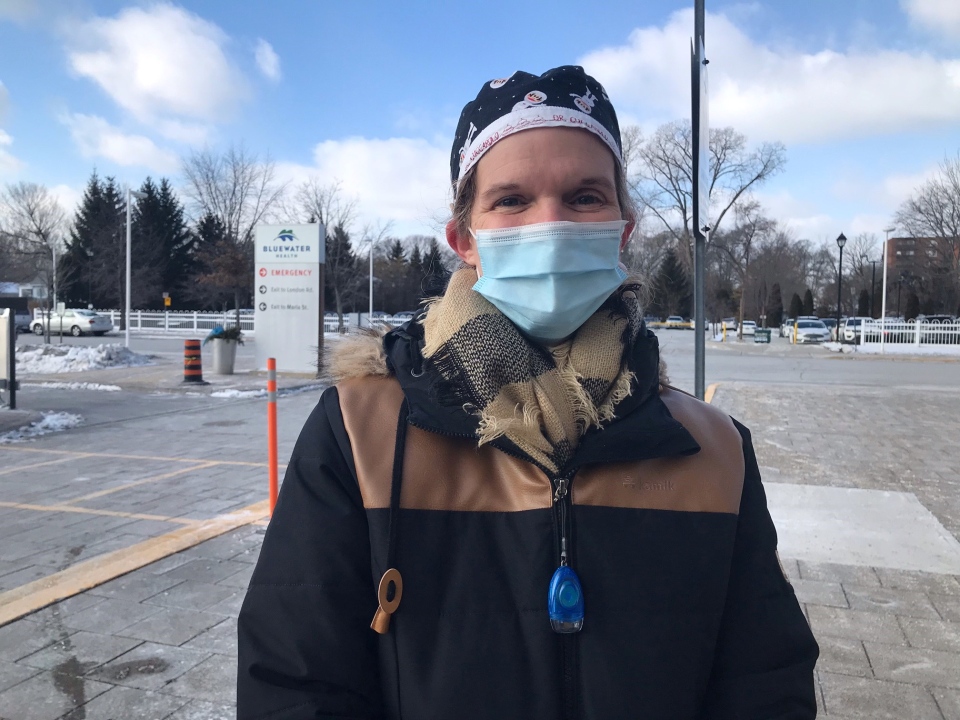 At present, Bluewater Health patients in need of elevated care at hospitals in London or Toronto must travel by land ambulance or via an air ambulance from Sarnia’s airport.

Neither is ideal according to the hospital. A spokesperson says the land route requires two staff members to accompany the patient, leaving the hospital short-staffed. For the air route, a patient still must be loaded in an ambulance to get to the airport, a nine kilometre drive.

To solve the problem the hospital is asking the county to free up the cash.

Sarnia Mayor Mike Bradley is a supporter. A county council member, he hopes his colleagues will approve the spending at budget meetings next month.

“I’m pleased it is coming to us. I hope that county council will support this because it is critical to the health of people in Sarnia-Lambton in getting them to London when they need critical care as soon as possible.”

But there is controversy. First, the county promised not to accept any capital grant requests in 2021. Second, the proposed path the air ambulance may take is likely to be controversial.

While public consultation is planned, the current route sees the helicopter coming in over Germain Park and then landing on the former track of St. Patrick’s High School. It is now owned by the hospital.

Bradley says the route may be altered to accommodate neighbours, but in the end, he believes residents should accept the appearance of occasional air ambulances over their backyards.

“If it saves lives, I would ask they respect there is a small price to pay.” 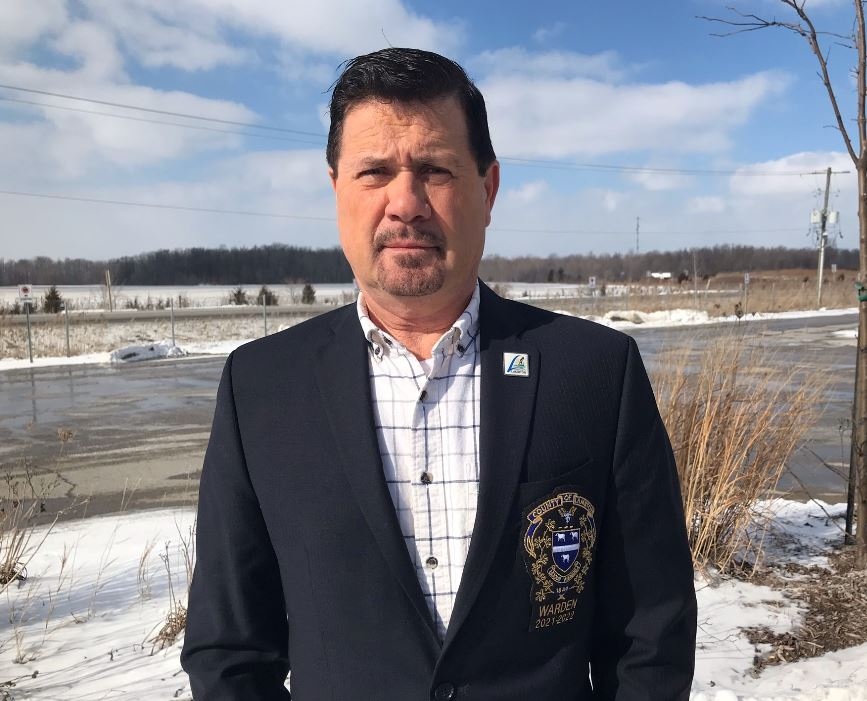 But the monetary price still falls back to county council. And, Warden Kevin Marriott says his government is split.

While most support having the helipad, he says some want the province to help out with the costs.

“There is a need for a helipad. I guess we have to decide what we can afford and what we can’t.”

As a result, Marriott says he won’t be surprised if the proposal is shelved until the 2022 budget.

Even when supported, the helipad's creation will require approval from Transport Canada.