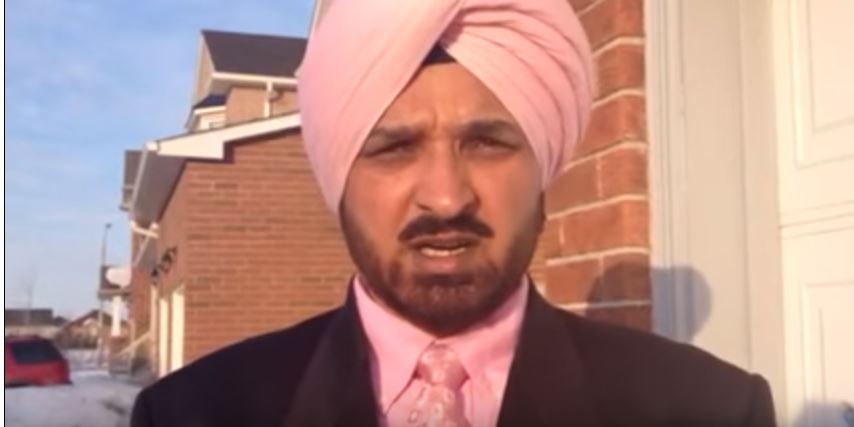 A Brampton trucker has been found guilty of first-degree murder in a Sarnia court Friday.

Following a trial, a jury delivered their verdict in the case of Sukhchain Singh Brar.

In January of 2016, emergency crews were called to the westbound lanes of Highway 402 near the Camlachie Road overpass for a transport truck fire.

The fire engulfed the truck. The body of Brar’s wife Gurpreet K. Brar, 37, was found inside the cab.

The jury began deliberations Thursday around 2 p.m. and the verdict came back over the noon hour Friday.

Court heard that Brar, 52, was alleged to have struck his wife in the head with a hammer.

Testimony revealed that his wife had told Brar about an affair and that their youngest child was fathered by another man.

Brar had attempted to enter a guilty plea to manslaughter as the trial started but the Crown rejected the plea.

Court also heard that his wife had feared for her life.