Samaritans in the snow: City garbage collectors among those helping to dig out

LONDON, ONT. -- Some Londoners had a hand as they dug out from the latest blast of winter on Tuesday morning.

CTV News found numerous examples of ‘good folks’ as we spoke with residents in south London.

Along Dudley Crescent, Al Smith was pretty much snow blowing the street.

“I do the sidewalks about a quarter of the way down, and then I cross the street and do a lane for a single lady.” 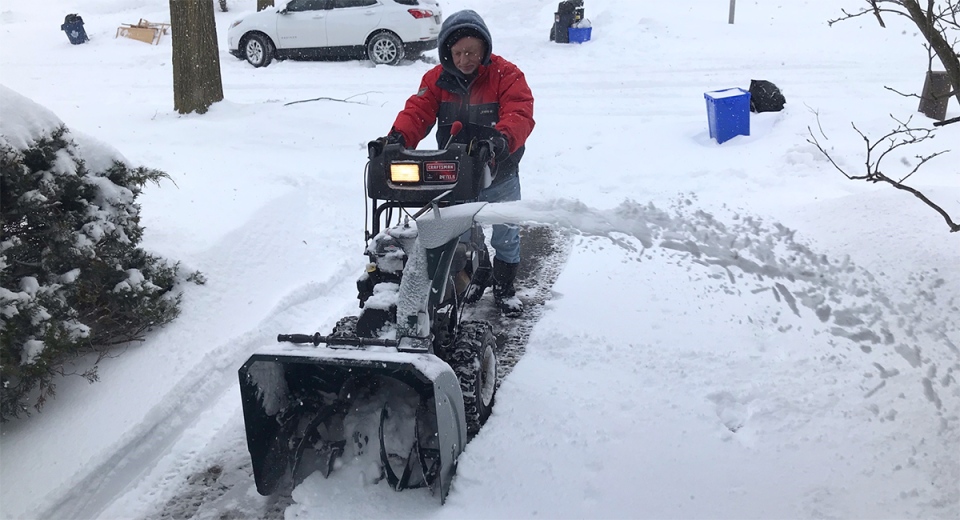 And while he had the time, on another block we came upon an example of two people who made time to help.

“She just said this was too heavy for her, so we thought we’d give her a hand,” Justin stated.

O’Leary was appreciative, “Thank you guys, you rock! The snowbanks at the base of the driveway were up almost to my knees."

And even though they were doing their part to help, Justin and Dillon want to remind Londoners how they can aid garbage and recycling collection during a storm.

“Remove any snow from the bags as possible. Cause we’re always hopping over hills trying to look for the bags cause it has been plowed in.”

Hopping over hills is no trouble for young Emmett Lachowsky. He told CTV News the snow was ‘cool,’ but his father Ivahn did not. 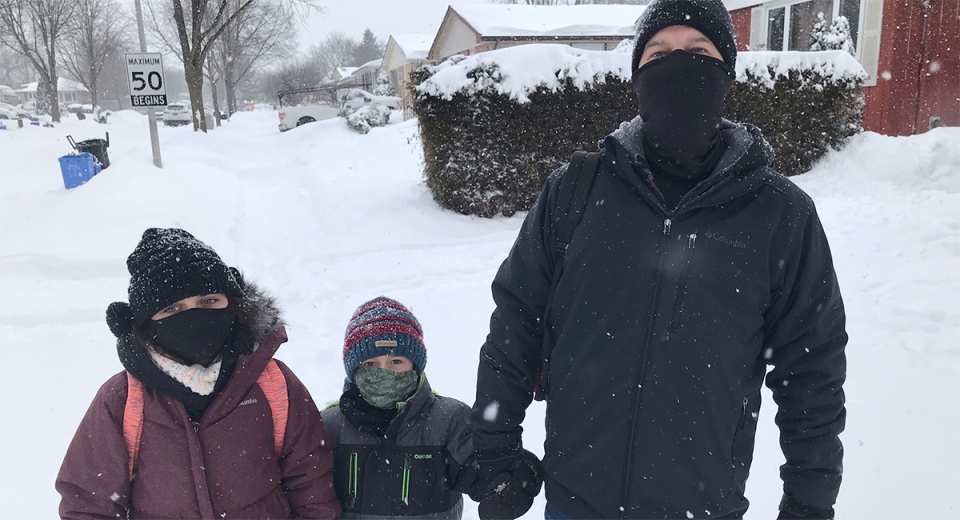 The snow was cool for snow plow  operators, large and small.

Operating a city contracted road grater, Brad Prince ranked the storm compared to what we have already seen this year.

“Probably one of the worst ones we’ve got so far.” 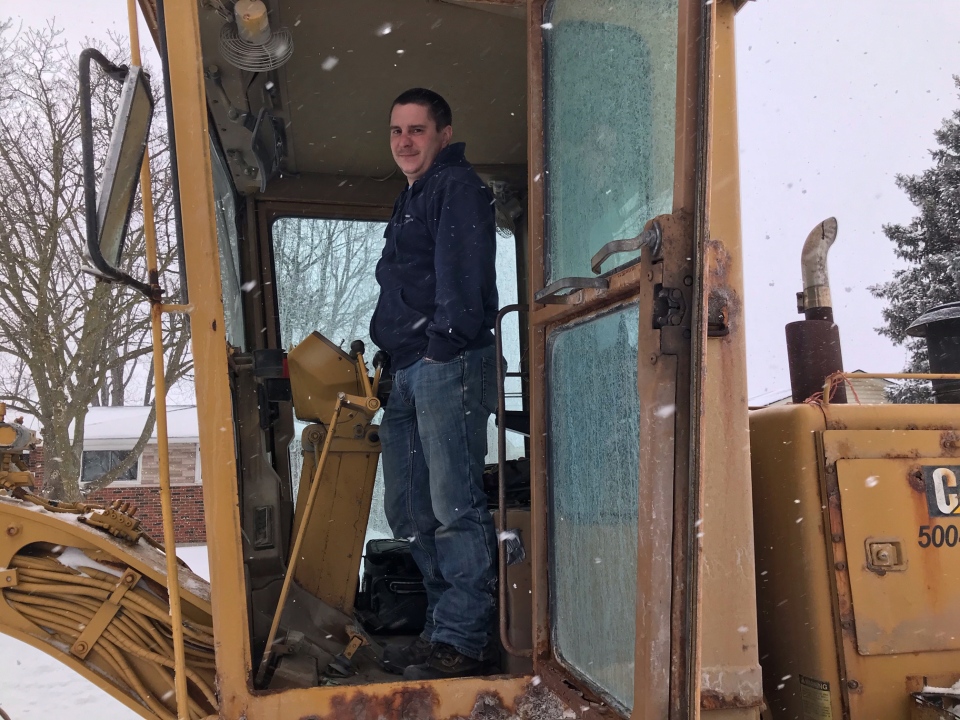 Clearing a driveway, pickup plow operator Adam Vercillo of DPA contracting said the storm has not been too bad.

But the white stuff is not pretty to Les Greenway. He just moved back to London after 13 years in Vancouver.

“Well, we got snow one winter. It stayed for two months. But usually stays for two days and it's gone.”

Rest assured Tuesday's snow is sure to stick around longer than that.