Salmon products sold in Ontario recalled due to listeria concerns 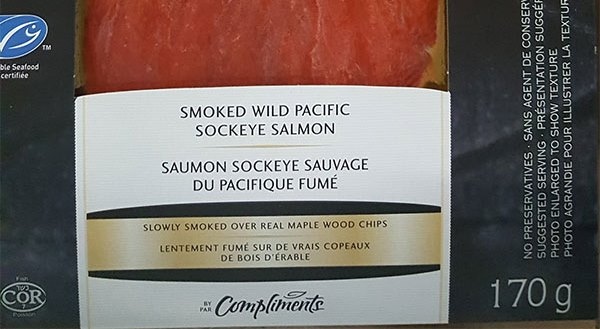 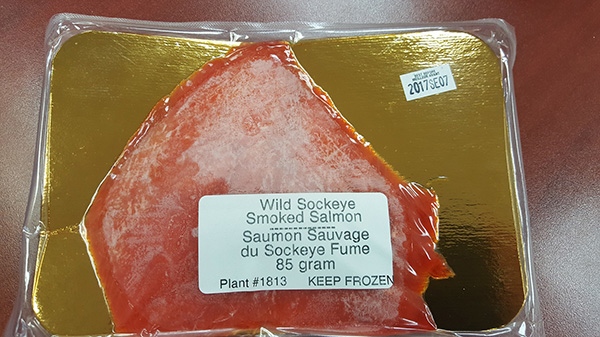 In a release issued Saturday night, officials say the products were sold mainly in Ontario and may have been distributed to other provinces.

The agency says food contaminated with listeria may not look or smell spoiled, but it can make you sick. Symptoms include vomiting, nausea, persistent fever, muscle aches, severe headache and stiff neck.

There have been no reported illnesses connected with the salmon products.

The Canadian Food Inspection Agency says the recall was triggered by the Toronto company that smokes the salmon, called Central Epicure. It says it is conducting a food safety investigation, which could lead to the recall of other products.

The packaging on the no-name Wild Sockeye Smoked Salmon has the code 2017SE07 and the code for the Sensations Wild Pacific Smoked Salmon is 2017MA30 and 2017JN03.