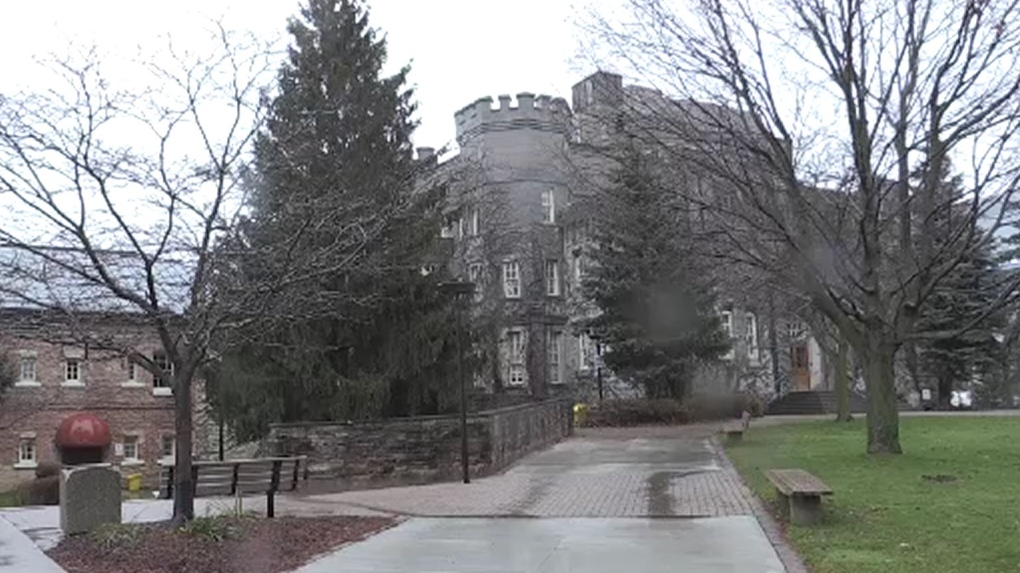 LONDON, ONT -- There’s been a major windfall for residents of Middlesex County, as the sale of the historic former courthouse building in downtown London has been finalized.

“By all indications Middlesex County’s going to continue to grow very rapidly in a post-pandemic world,” said county CAO Bill Rayburn of the $36-million sale to York Developments, which also includes the former health unit building next door at 50 King St.

In addition, the county is set to close a $6-million sale of a piece of vacant property in the west end of Strathroy, known as the Strathmere lands.

The buyer in that sale is Van Bree Enterprises. The property is slated for development.

Rayburn says he expects a big chunk of the courthouse sale to go into an existing community growth fund.

“That money has gone back into expanding all kinds of projects, from water and sewer, to other types of infrastructure that supported new growth- to the point now where we have blown past our estimates for assessment growth.”

While York developments has not made public its plans for the high-value land at London’s forks, some have raised concerns about the sale.

Local historian and heritage advocate Joe O’Neil worries about the precedent of selling a historic public property to a private developer.

“I think actually it will offer the opportunity to do something wonderful at that site, that perhaps being publicly owned you wouldn’t be able to do with public dollars. I think the vision for that property could be something spectacular.”

Under terms of the sale the county will maintain its offices in the building for five years.