Ryerson Public School in London, Ont. has name stripped from it 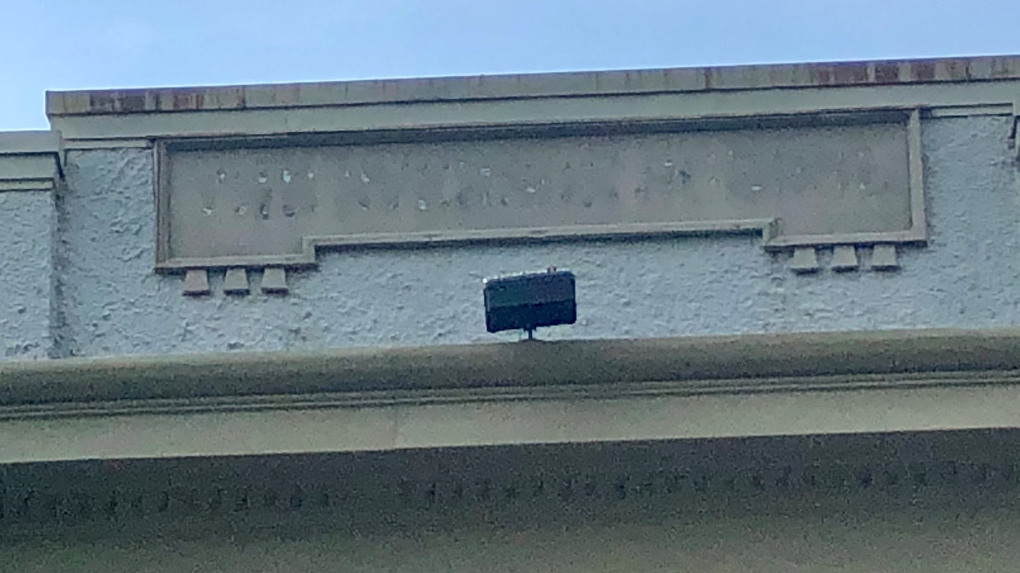 The name 'Ryerson Public School' was removed from the Waterloo Street institution Wednesday.

The move comes amid the recent discoveries of hundreds of unmarked graves of mostly children at former residential schools in Kamloops, B.C. and Cowessess Sask.