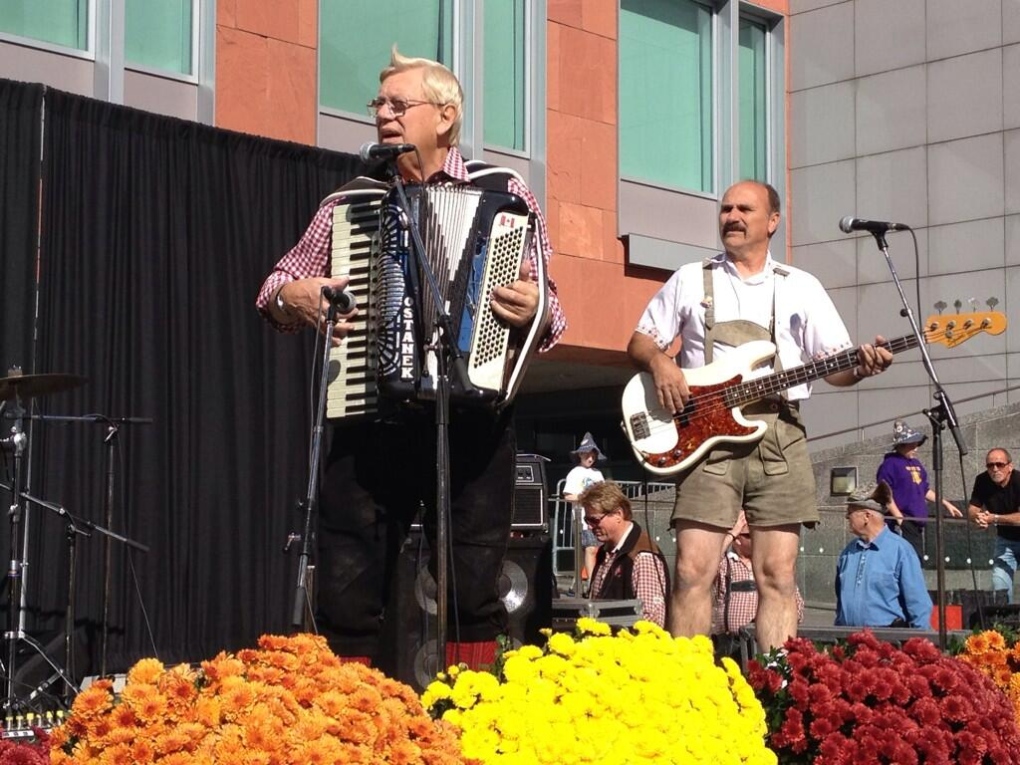 It's been confirmed that Canada's Polka King, Walter Ostanek has won the 2016 Dream Lottery grand prize.

Ostanek, 81, of St. Catharines was picked Tuesday morning from a massive drum of names.

Ostanek gets to choose between four grand prizes: a home in London, a luxury Bayfield container home, a loft-condo, or $1,000,000 cash.

Ostanek who was performing at Marineland Tuesday says he is excited and remembers buying the ticket in London.

He says the money is bittersweet since his wife is in a nursing home with dementia.

Walter says he has no plans on moving and will keep playing daily at Marineland.

Ostanek says the money will stay in the family.