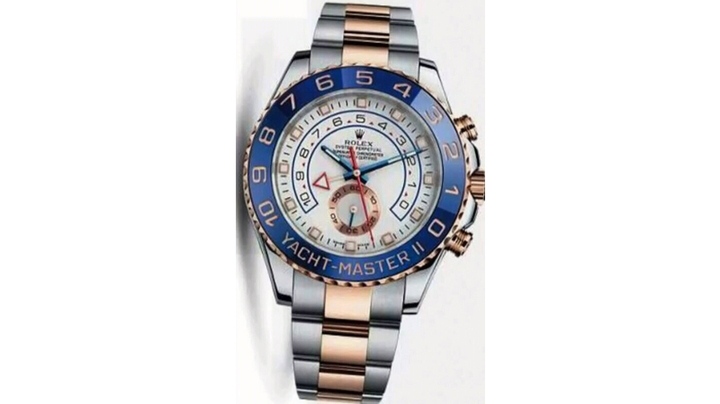 LONDON, ONT -- Some expensive items, including a Rolex watch and a wedding ring, along with cash, were removed from an unlocked vehicle in St. Thomas, police say.

Police were notified that items had been taken from a vehicle in the owner’s laneway on Daugherty Drive, sometime between 7 p.m. Tuesday and 10:30 a.m. Thursday.

Other items that were grabbed included a Louis Vuitton backpack and a Bose speaker. The cash amounted to several hundred dollars, according to police.

The watch and speaker were later recovered from pawn shops.

Police say the suspects also deliberately scratched the exterior of the vehicle and cracked the front windshield.

Police are searching for two suspects.

The first suspect is described as a thin, white female, with blond hair and a dream catcher tattoo on her neck.

The second suspect is a tall, thin, white male. He has curly hair and acne on his face.

Anyone with information is asked to contact St. Thomas police.