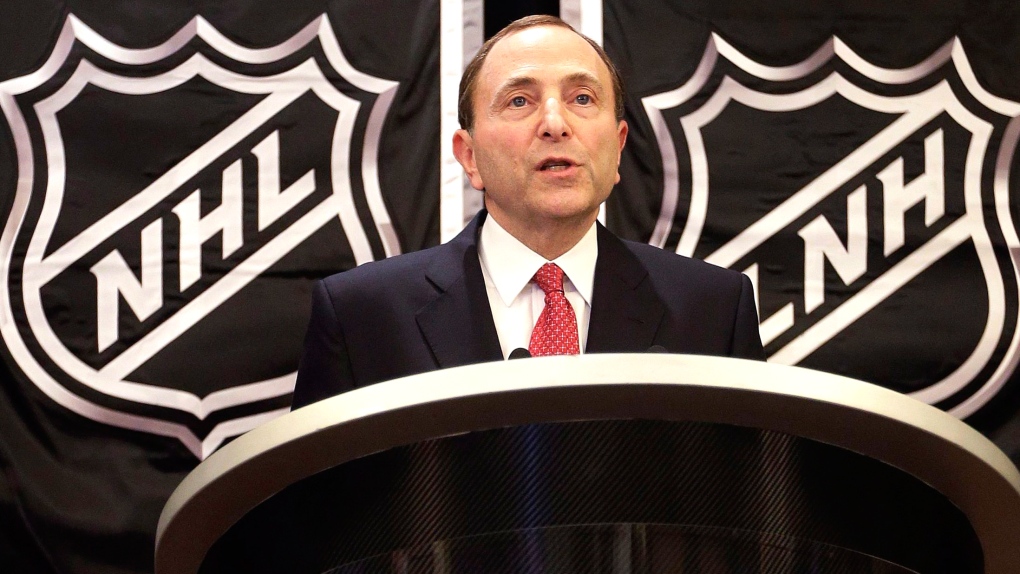 TORONTO - The Rogers Communications deal to lock up the National Hockey League television and multimedia broadcast rights has been voted the 2013 Canadian Press Business News Story of the Year.

The hockey partnership, which begins next season, eclipsed all other major headlines in the annual survey of editors and broadcasters.

It will see Rogers broadcast games on Sportsnet and City, while a sub-licensing agreement with CBC allows the public broadcaster to continue airing games on Saturdays for the next four years.

The deal was chosen by 48 per cent of respondents, nearly double the votes for the battle over the Keystone XL and Northern Gateway pipelines, which received 25 per cent.

BlackBerry's latest swing at a recovery took 23 per cent of the vote.