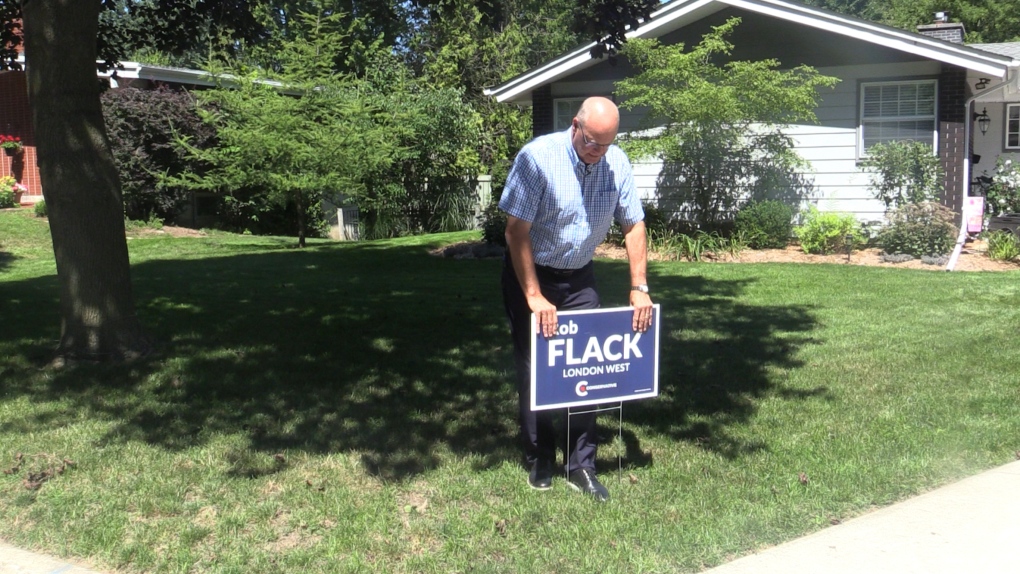 The Ontario PC party has announced its candidate in Elgin-Middlesex-London for the 2022 provincial election.

Rob Flack has been nominated as the candidate, according to a release from the party.

“I am proud to stand alongside Doug Ford and the entire Ontario PC team ahead of the next provincial election,” said Flack. “I look forward to continuing to protect our progress in the fight against COVID-19 and build a better Ontario for families and future generations to come.”

Flack owns and operates Flack Farms and has been President and CEO at Masterfeeds Inc, since 1993.

He is the founder of an annual golf tournament called The Charity Classic, which supports the Crohn's & Colitis Foundation of Southwestern Ontario and Camp Trillium. He has also served as a Director and Chair of the London International Airport and past Chair of St. Peter's Seminary Foundation. Rob is also a co-founder of the London Bishop's dinner.

“We are pleased to welcome Rob Flack as our official candidate for Elgin-Middlesex-London ahead of the next election,” said Brian Patterson, president of the Ontario PC Party.

Flack recently ran for the Conservatives in the most recent Federal election in the riding of London West and was defeated by Liberal Arielle Kayabaga.

Current MPP Jeff Yurek announced earlier this month he is stepping down before the end of his current term, resigning as of the end of February.

The next provincial election is scheduled for June 2.