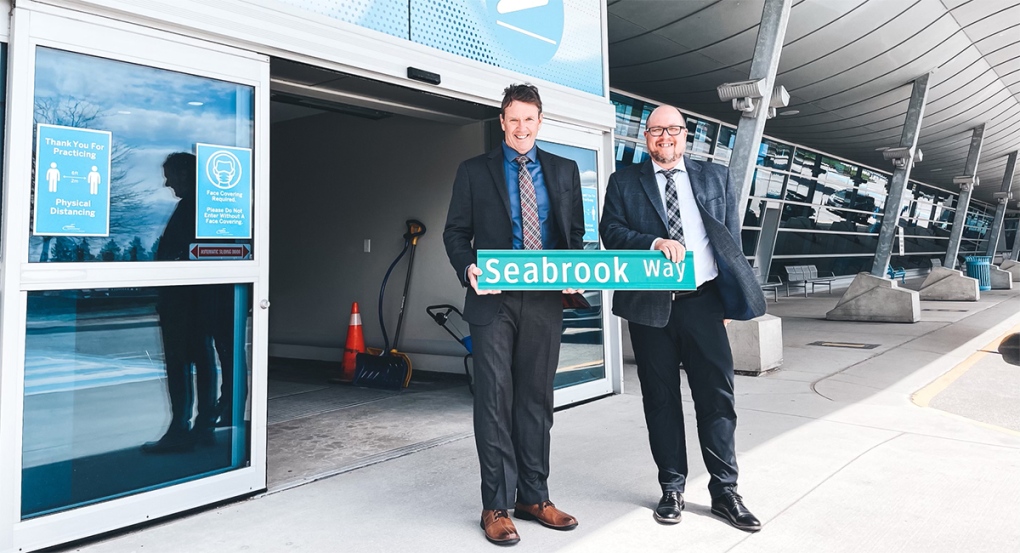 LONDON, ONT. -- The head of the London International Airport is retiring. Mike Seabrook will leave his post at the end of the year.

Seabrook, at the helm of the airport for nearly a decade, had been with the operation for more than 30 years prior to taking on the role of president and CEO.

Also a pilot, he intends to fly his own plane and golf more in retirement.

Seabrook has led the airport through substantial growth including dramatic increases in passenger volumes and flight destinations.

He’s also been at the helm as the airport navigates the extreme challenges in the wake of the COVID-19 pandemic.

In recognition of his contribution, the main airport roadway is being renamed, going from Terminal Circle Road to Seabrook Way.